Our Alpaca Shop...Shooting, Spitting and Sitting

I like to think that I am a glass half full person...think positive and positive things will happen...always look on the bright side of life...well, that's my philosophy. With that in mind...all I can say is... at least we won't have to water the hanging baskets for some time! Yes, it has been wet...it has been torrential...we have even had hail stones...and frost this morning! Paul who does not live life guided be my approach...has been getting rather repetitive..."It's ridiculous, it's May"...the more annoyed he gets the more syllables it seems to get... "RID...IC...U...LOUS"... if you can imagine the Victor Meldrew / grumpy old man tone.

Anyway today it stopped raining, so Robyn was called upon for a photo shoot. I know that sounds rather grand...it just amounted to Robyn washing her hair before she came round (I notice she hadn't bothered to iron her t-shirt) and me with the camera. Should be simple...157 photos later...it would seem not. 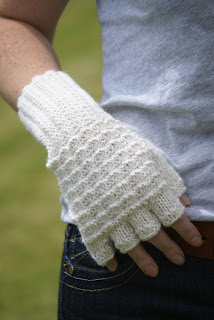 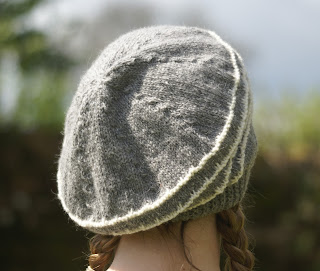 Location work proved to be tricky in the wind..."ridiculous...it's May" 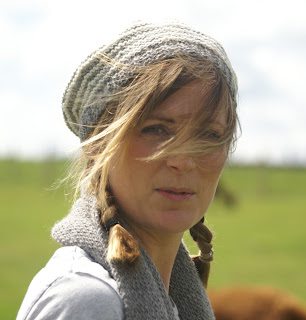 Then the photographer has used the wrong lens 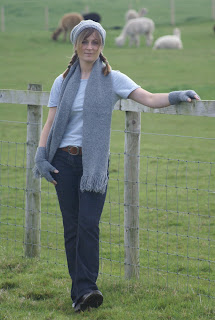 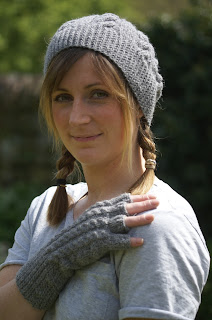 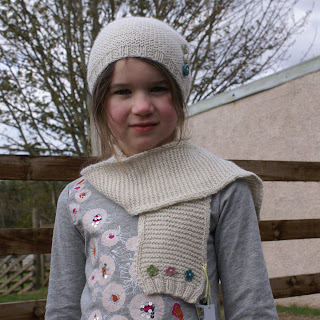 Back to the subject of positive thinking; We have decided to start our matings earlier this year...according to Paul the reason for this is...I was bored yesterday...now this is not wholly true (maybe just a little bit)...the reasons are:

Galaxy was very pleased to be mated....Explorer was not interested in watching!

Now the positive thinking bit...we did some spit-offs...Pepsi who was scanned as empty, but looks pregnant to us, spat off (very good news if she is)....Lady Gaga, who wasn't scanned as she was mated late in the season...sat (very bad news)...trying to be positive;


So Galaxy, Holly and Lady Gaga have all been mated to St. Patrick, and we will mate Poppet (Paige Turner) to him tonight. Metisha is still open (waiting to see if Explorer works) and April (our new black female) is waiting to be mated with our black male Viracocha Black Sabbath (who will be joining us soon). Viracocha Black Sabbath was 1st placed Adult Black Male and Res. Champion Black Male at the South of England Show last weekend...he is at Newark and Notts today just waiting to hear how he has done.

Thank you to those who have been asking after Tyke...he is fine now thanks.
Posted by Unknown at 15:42