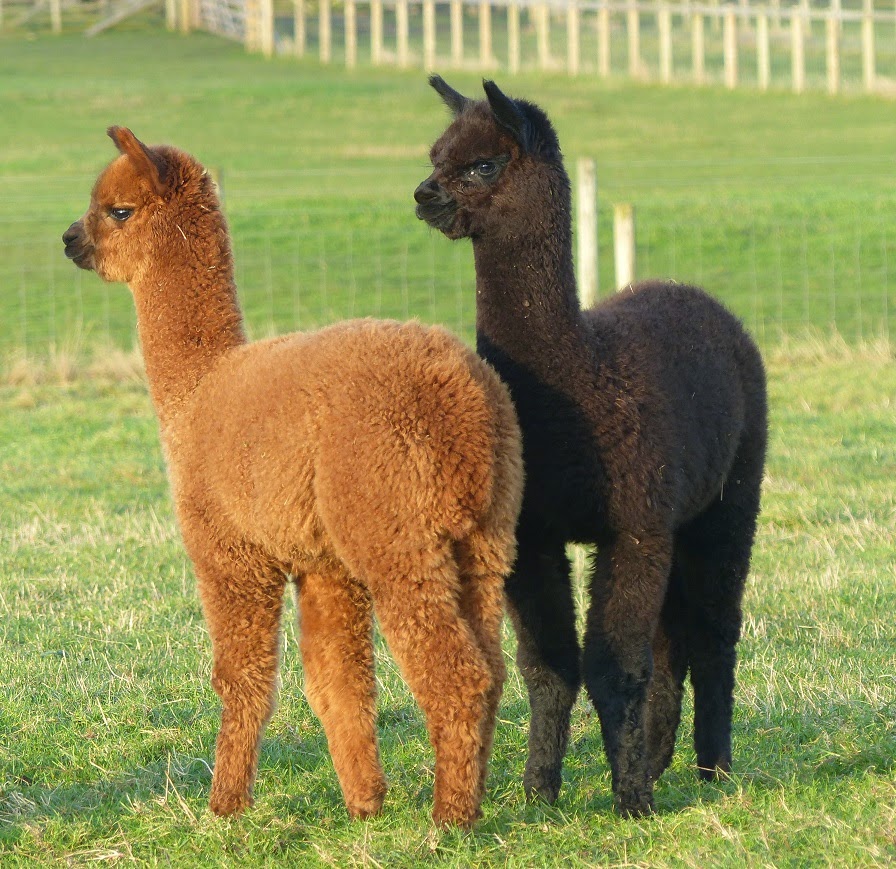 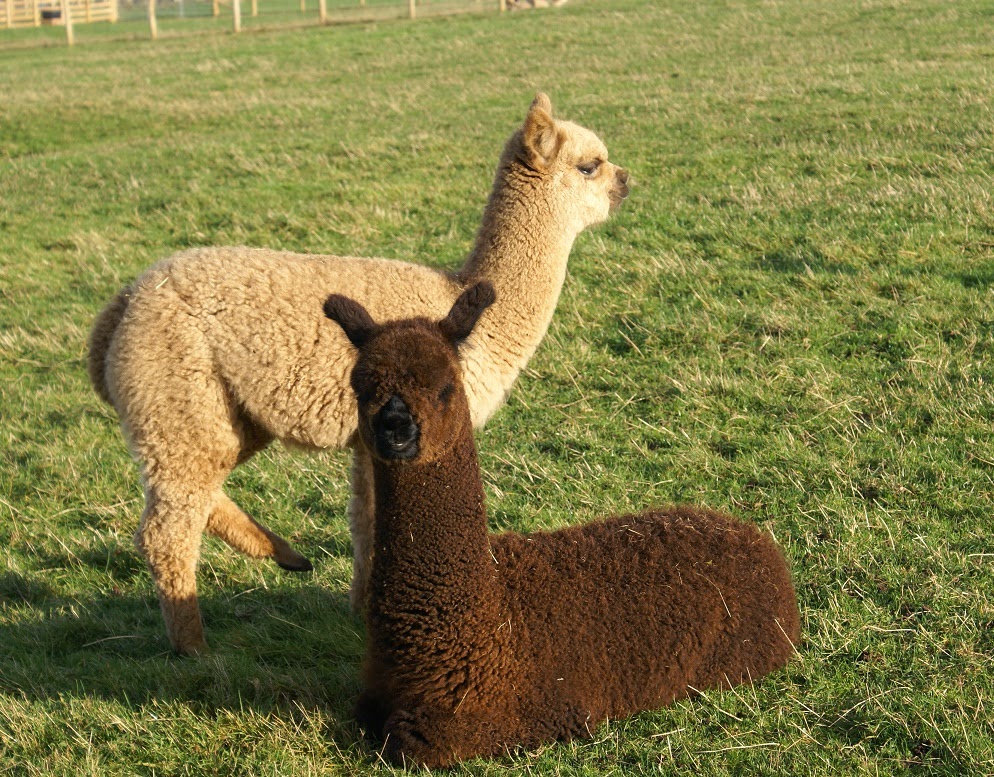 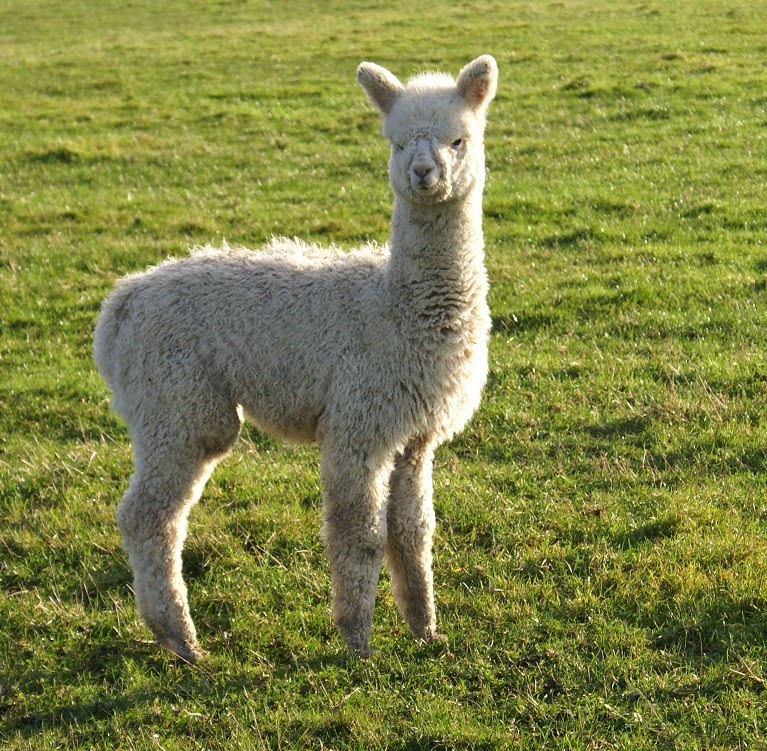 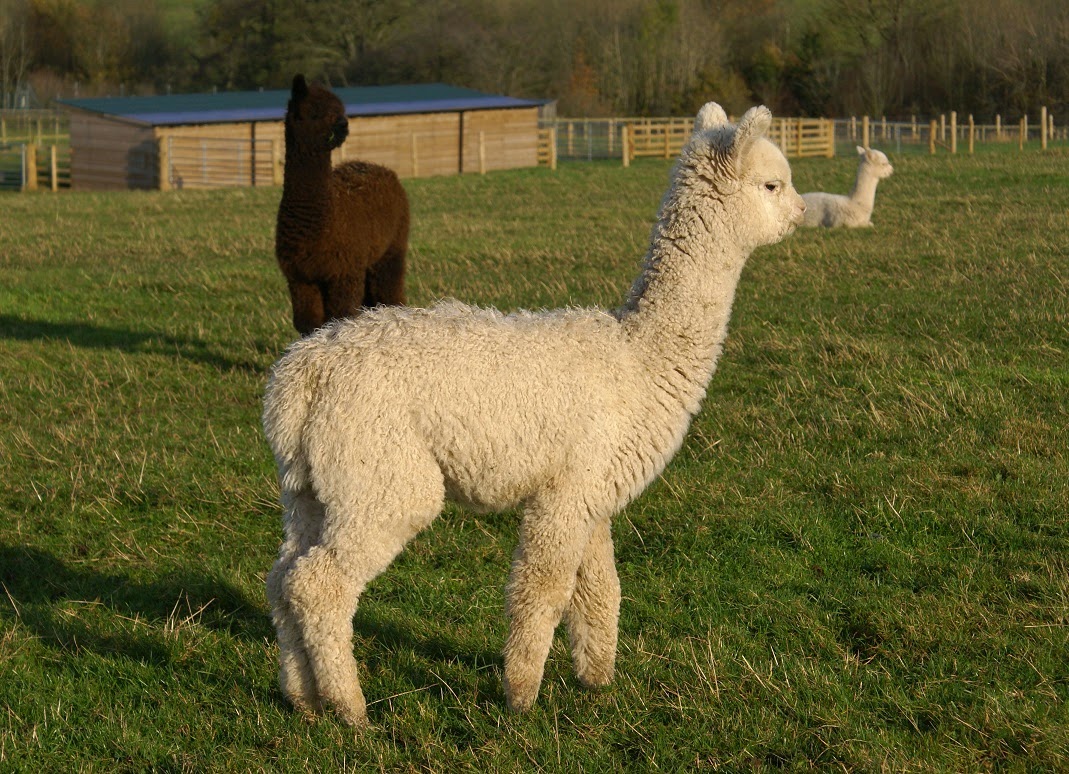 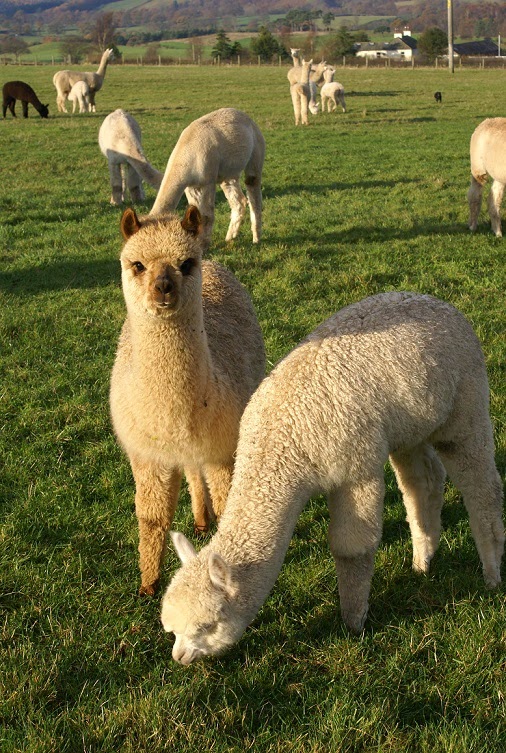 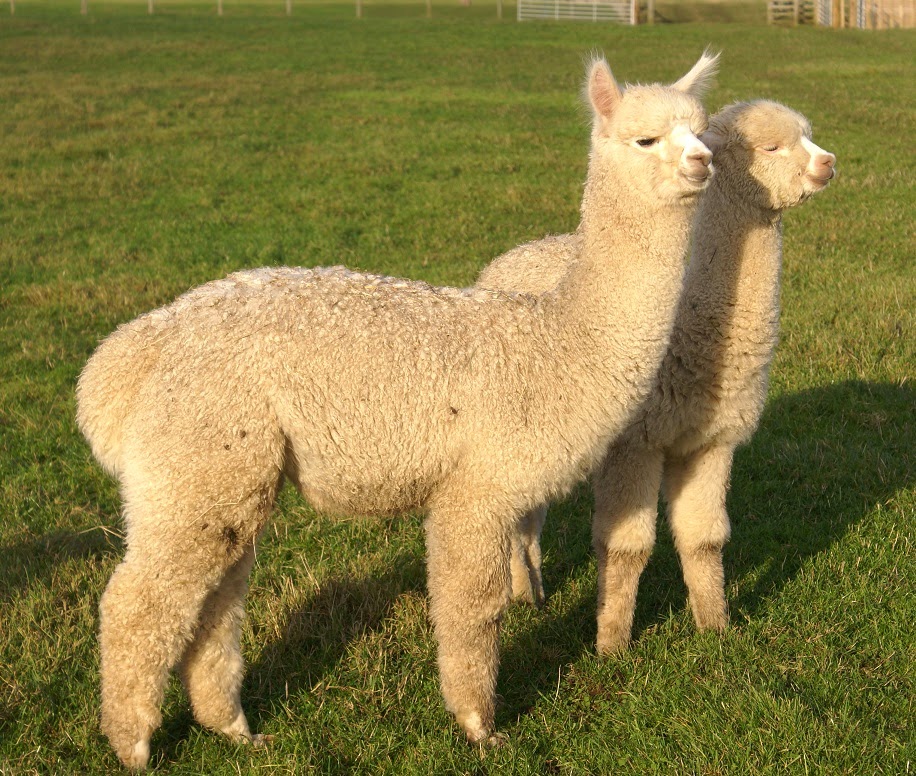 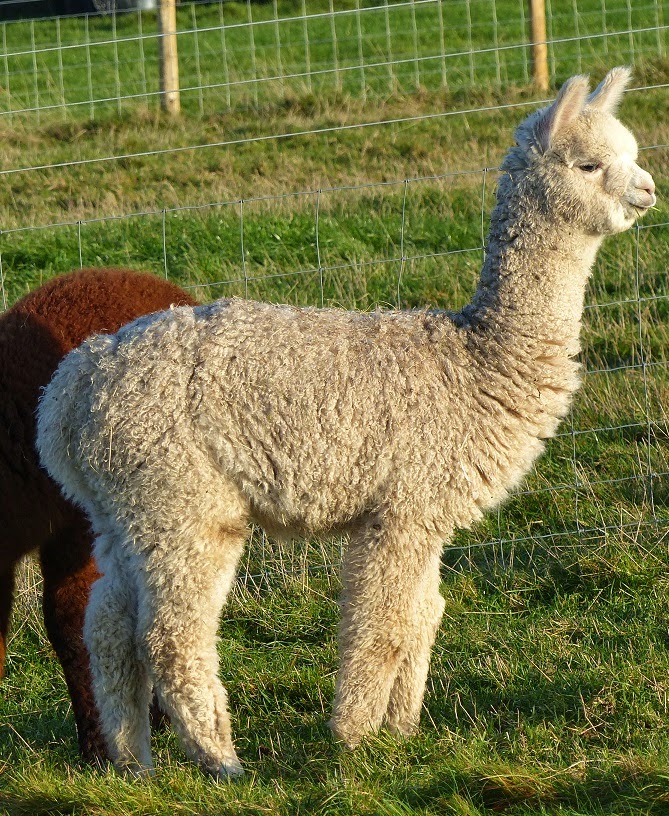 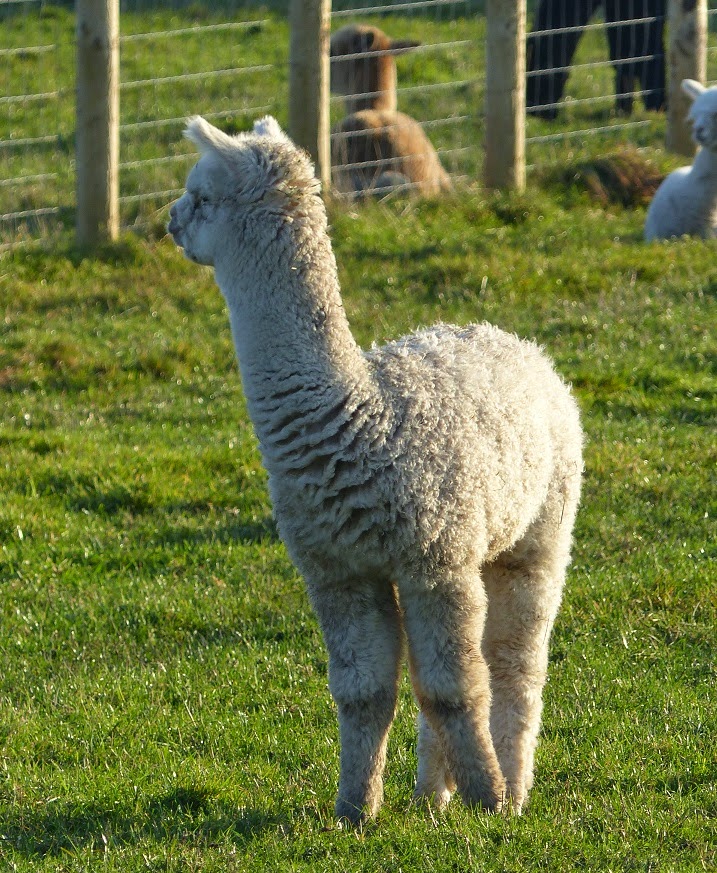 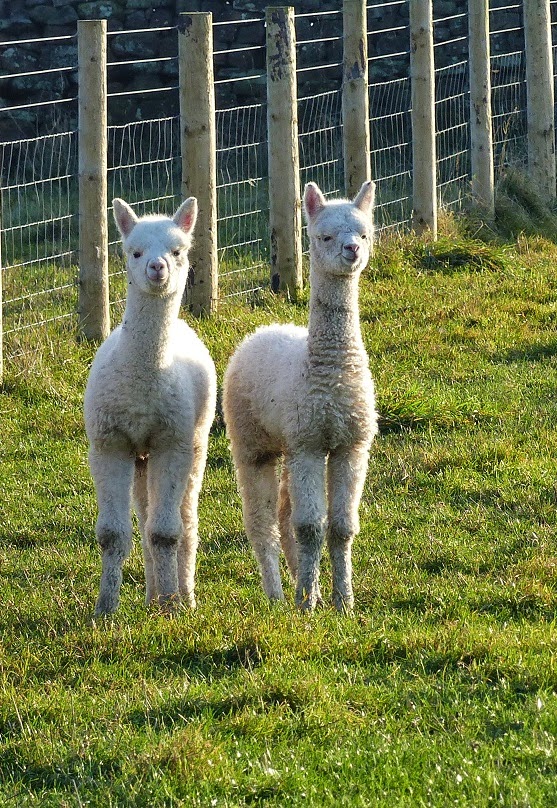 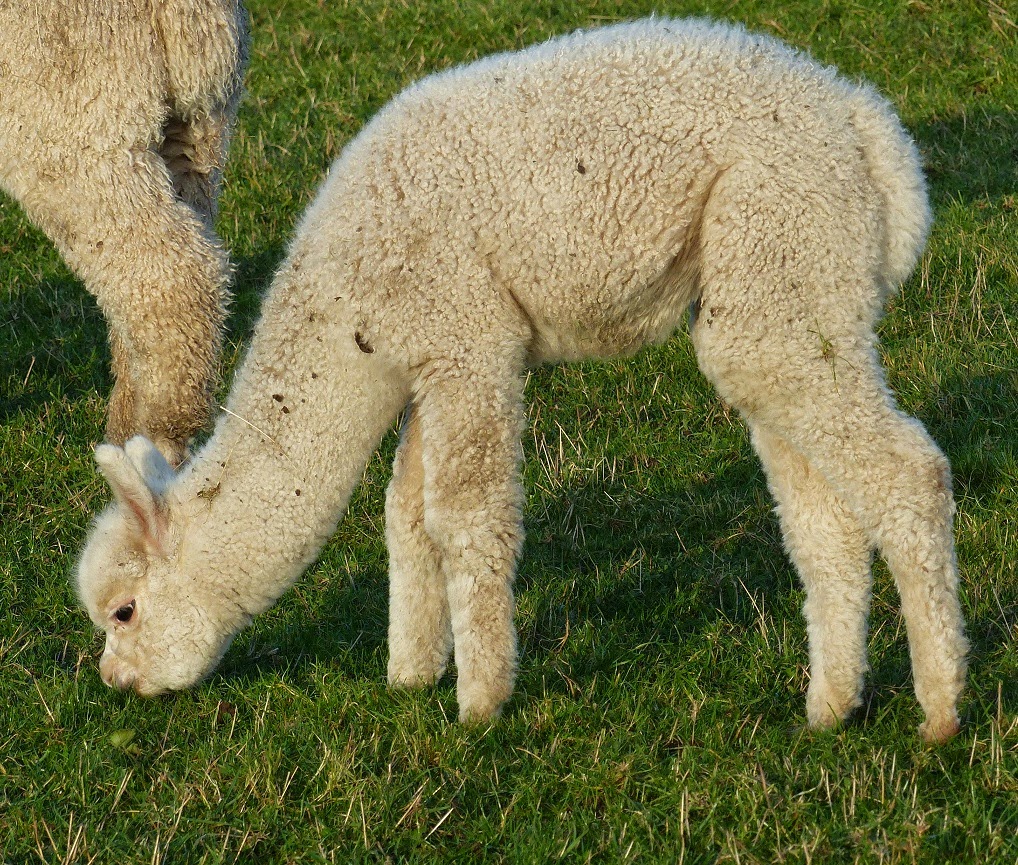 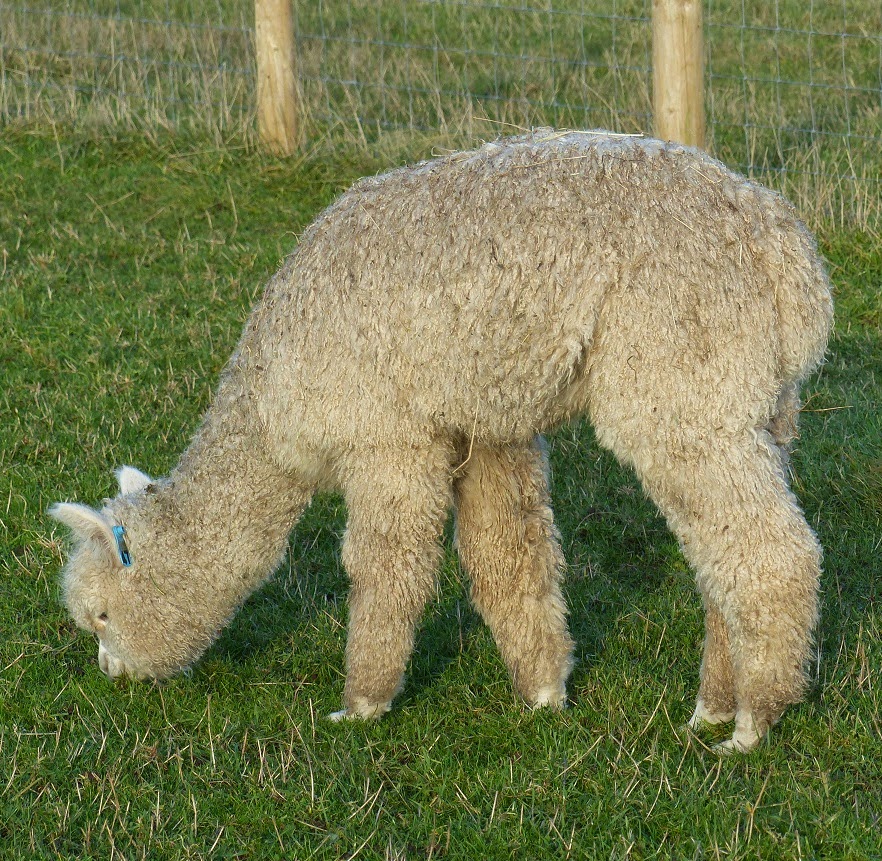 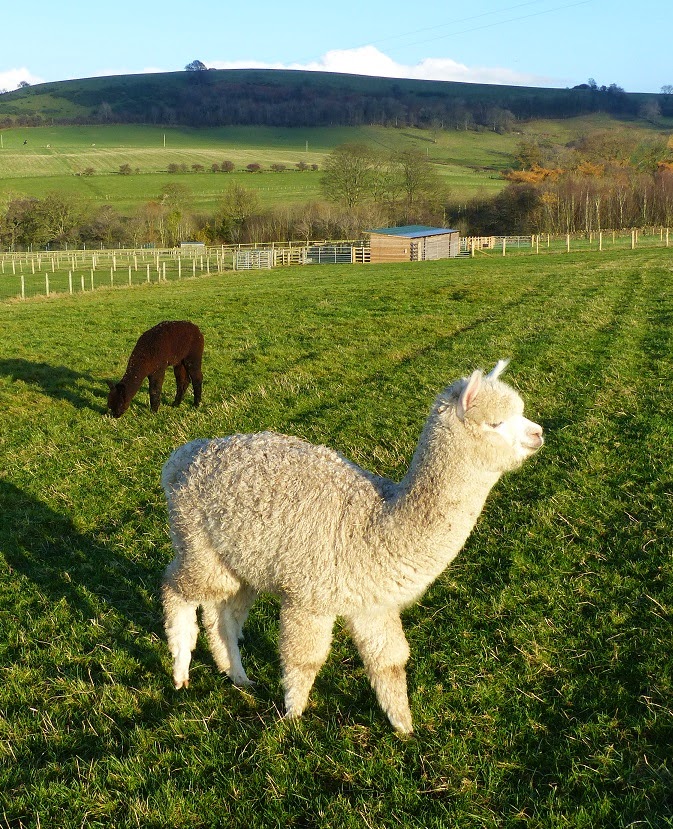 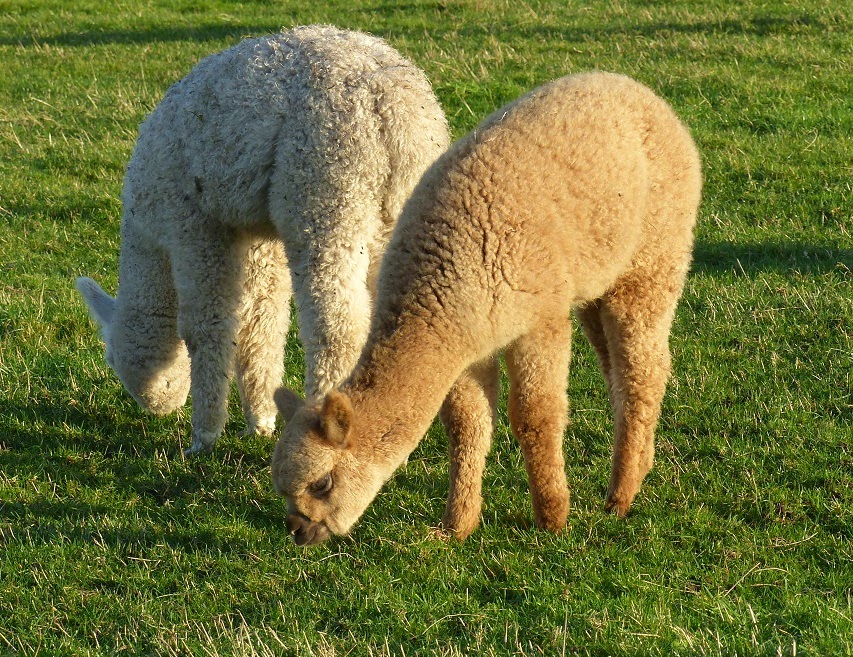 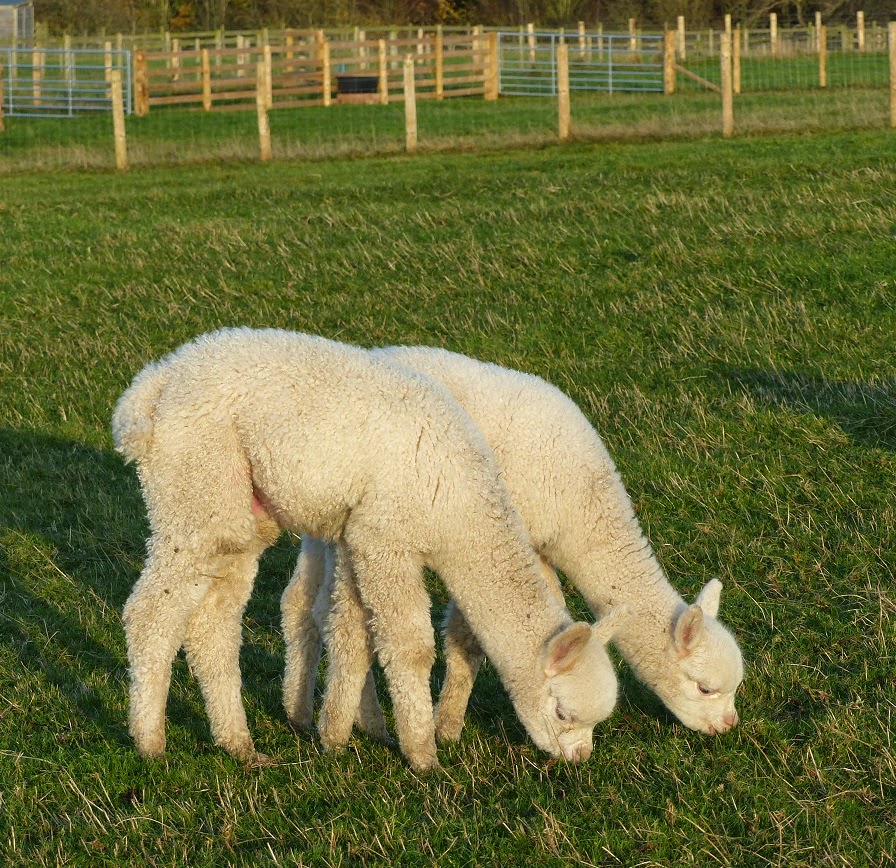 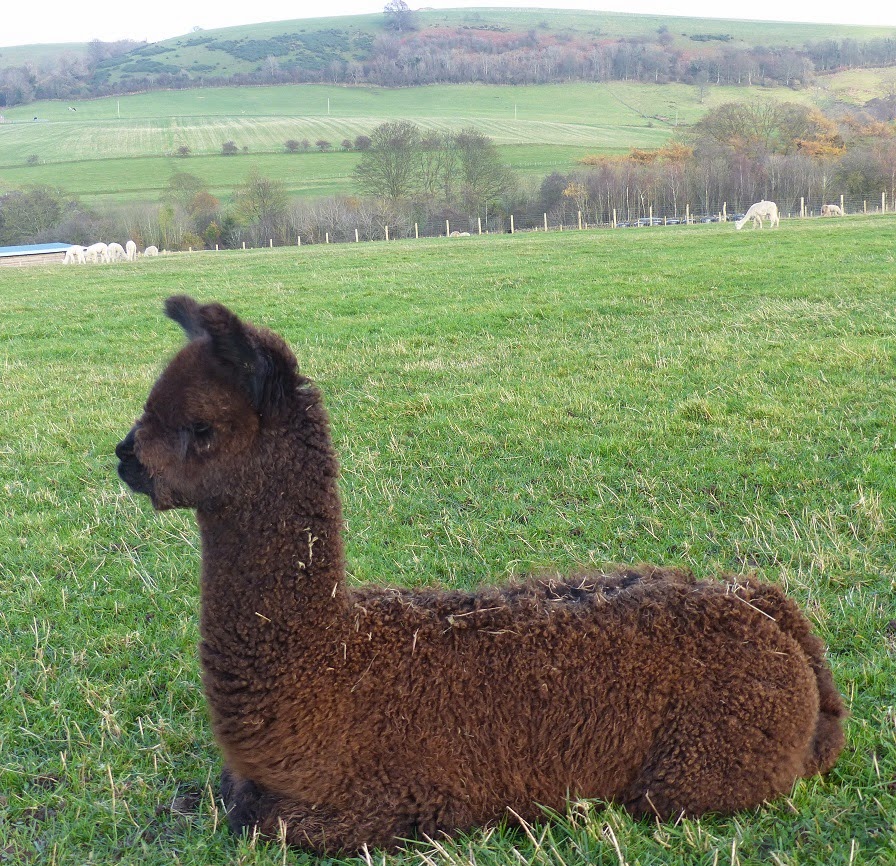 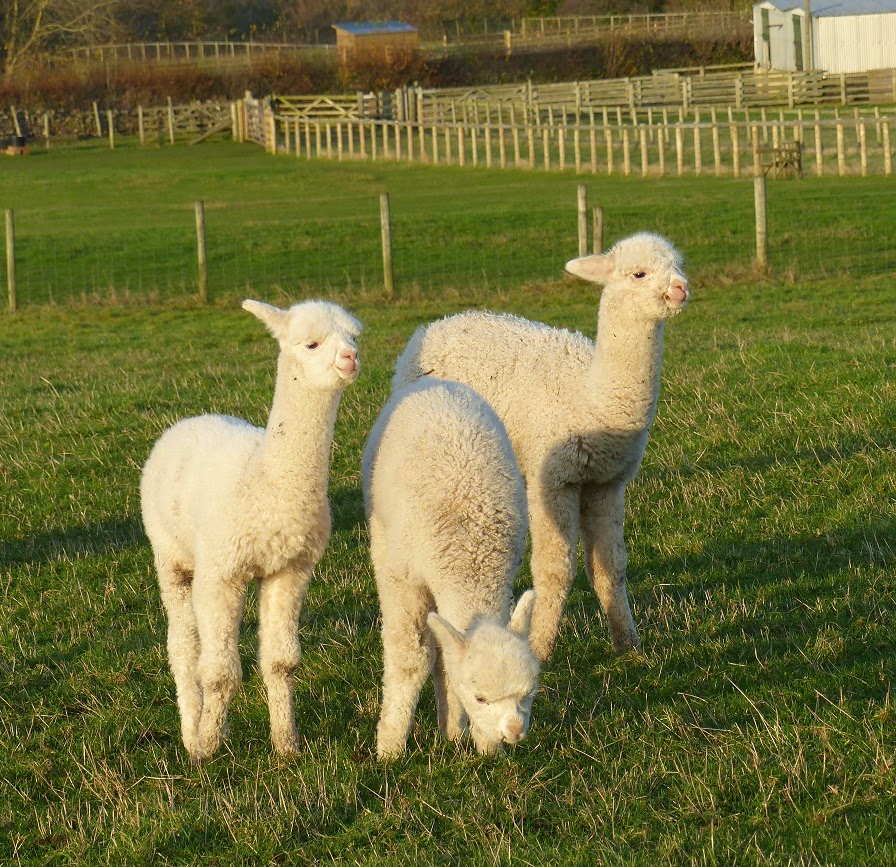 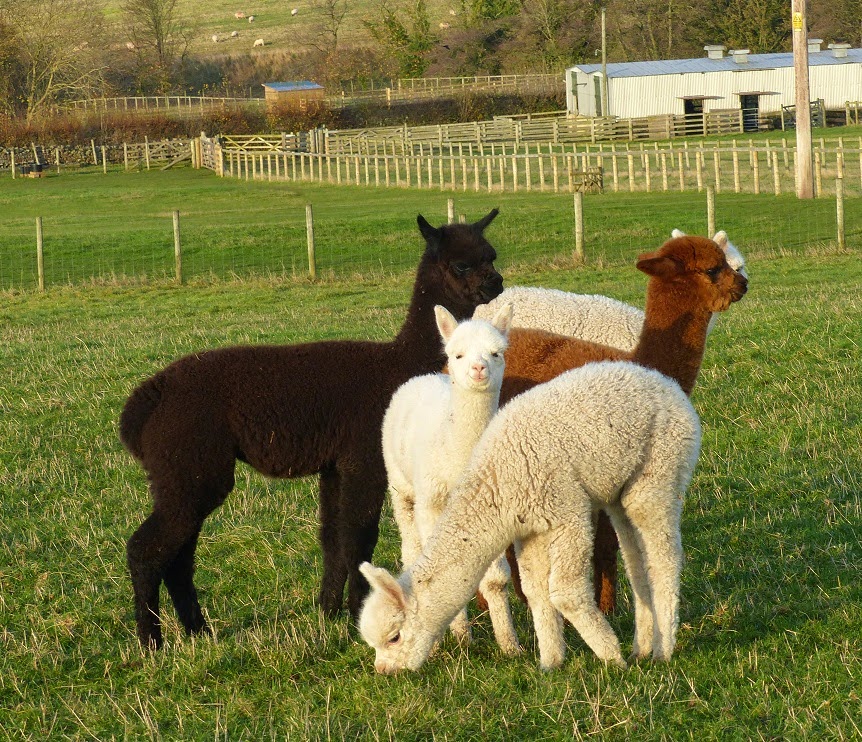 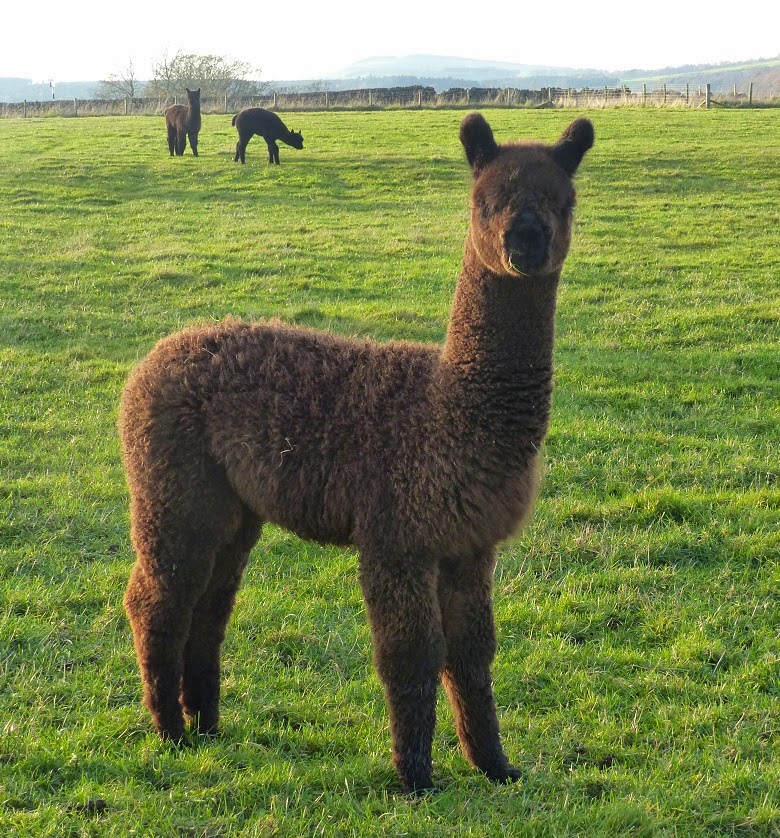 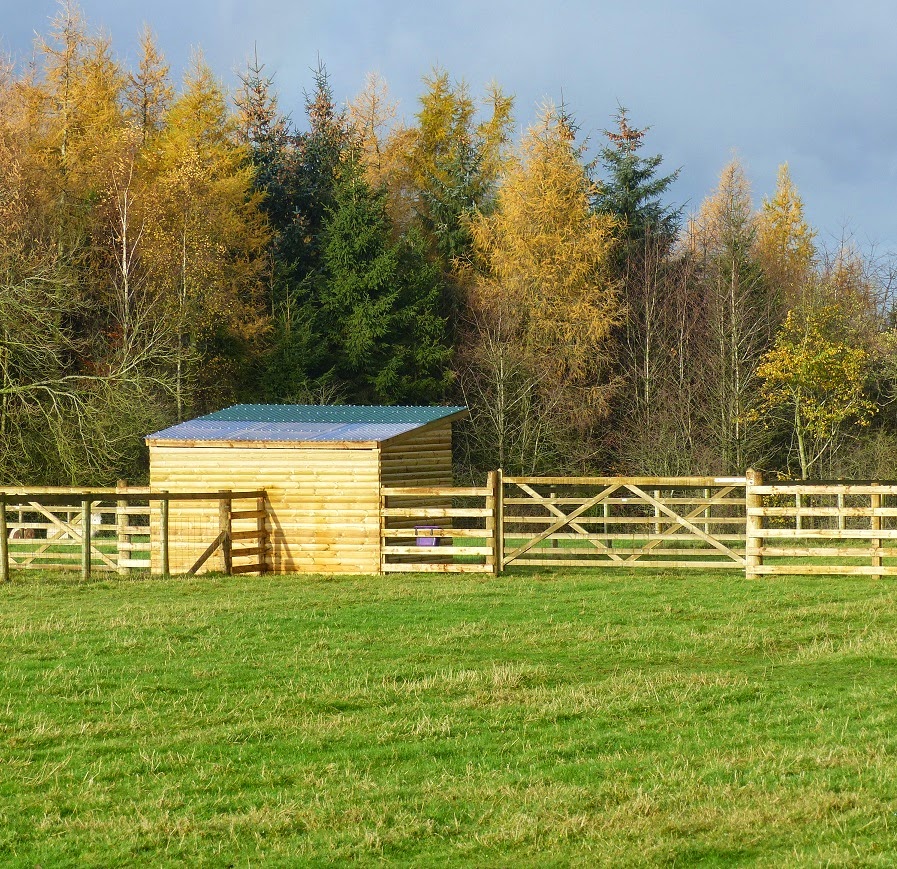 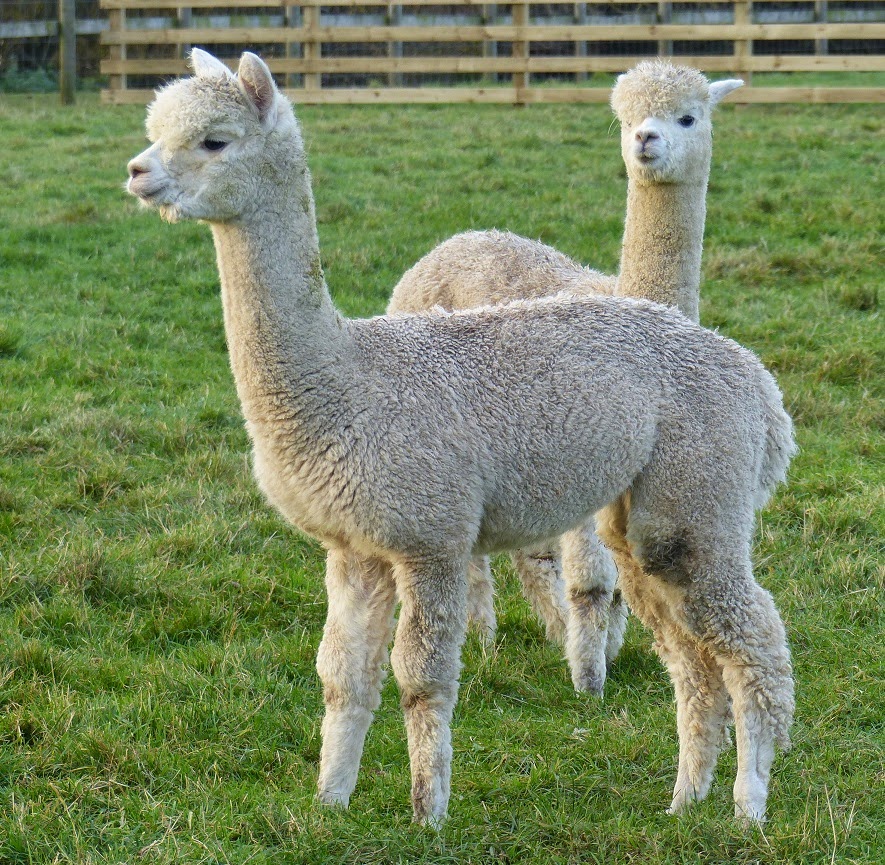 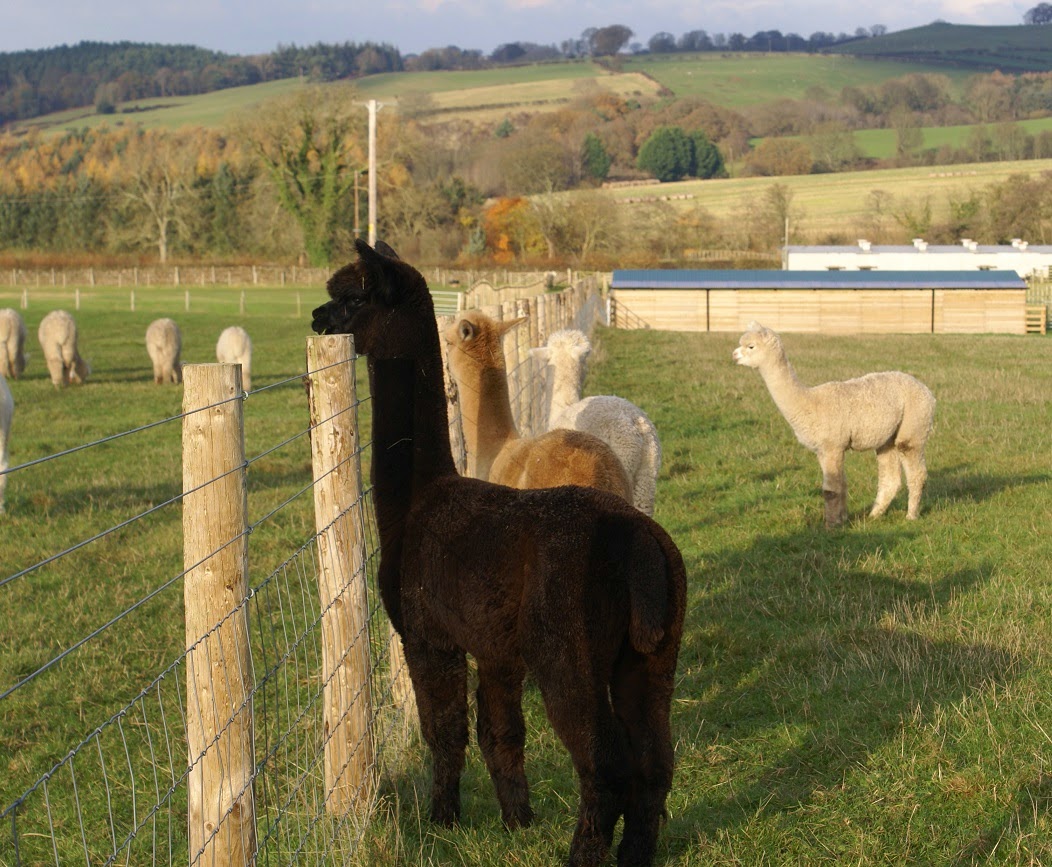 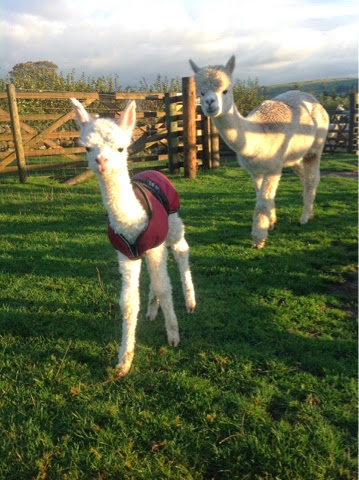 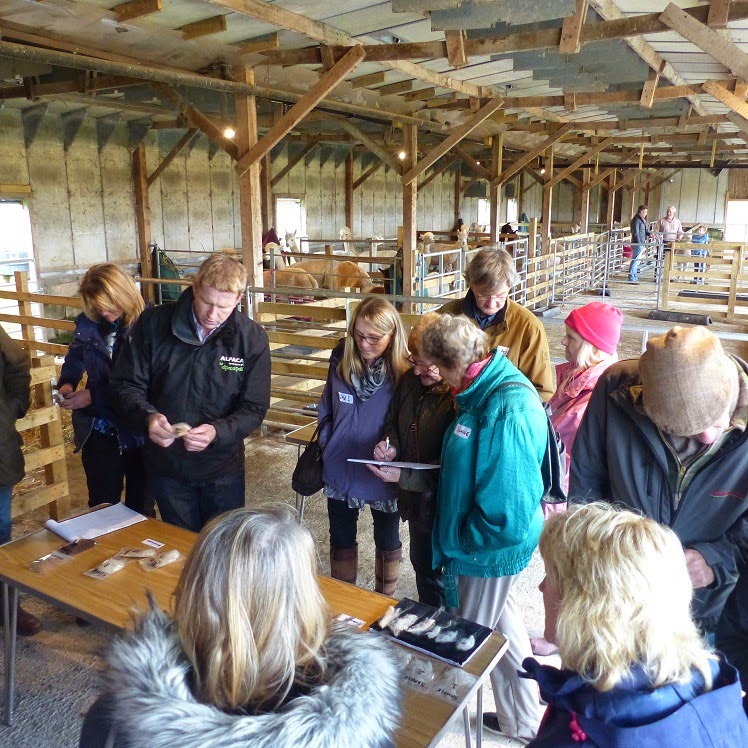 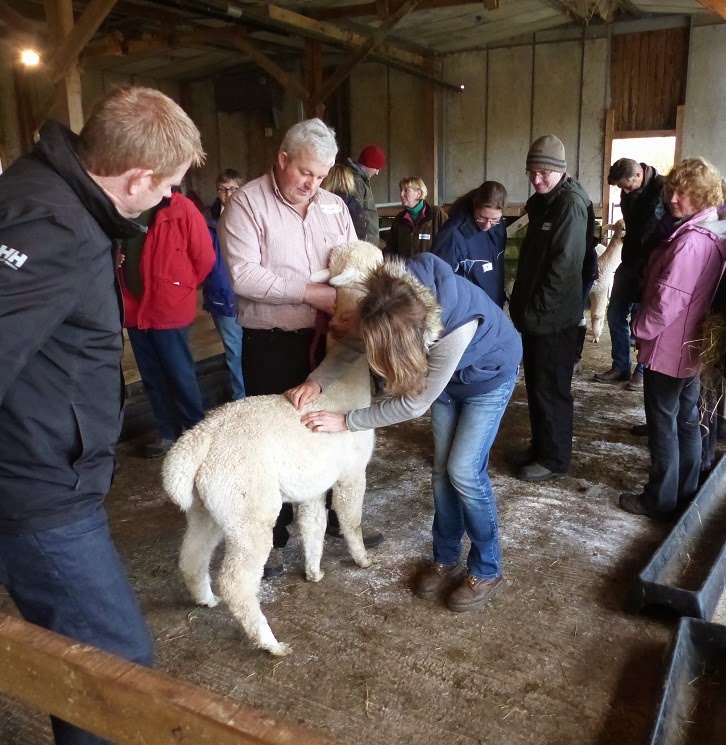 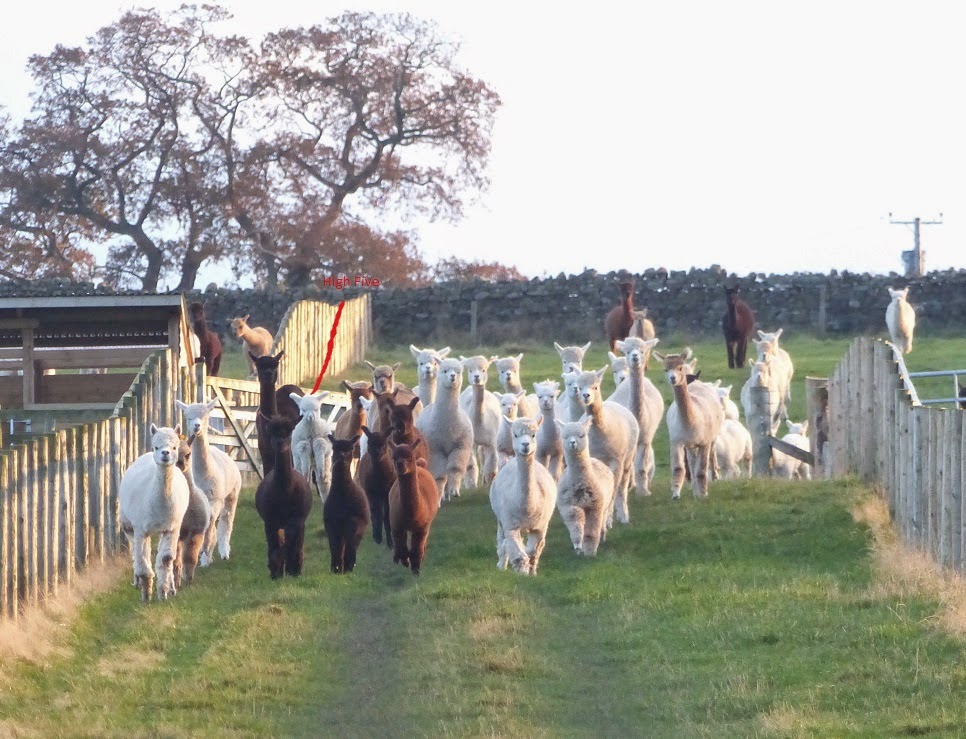 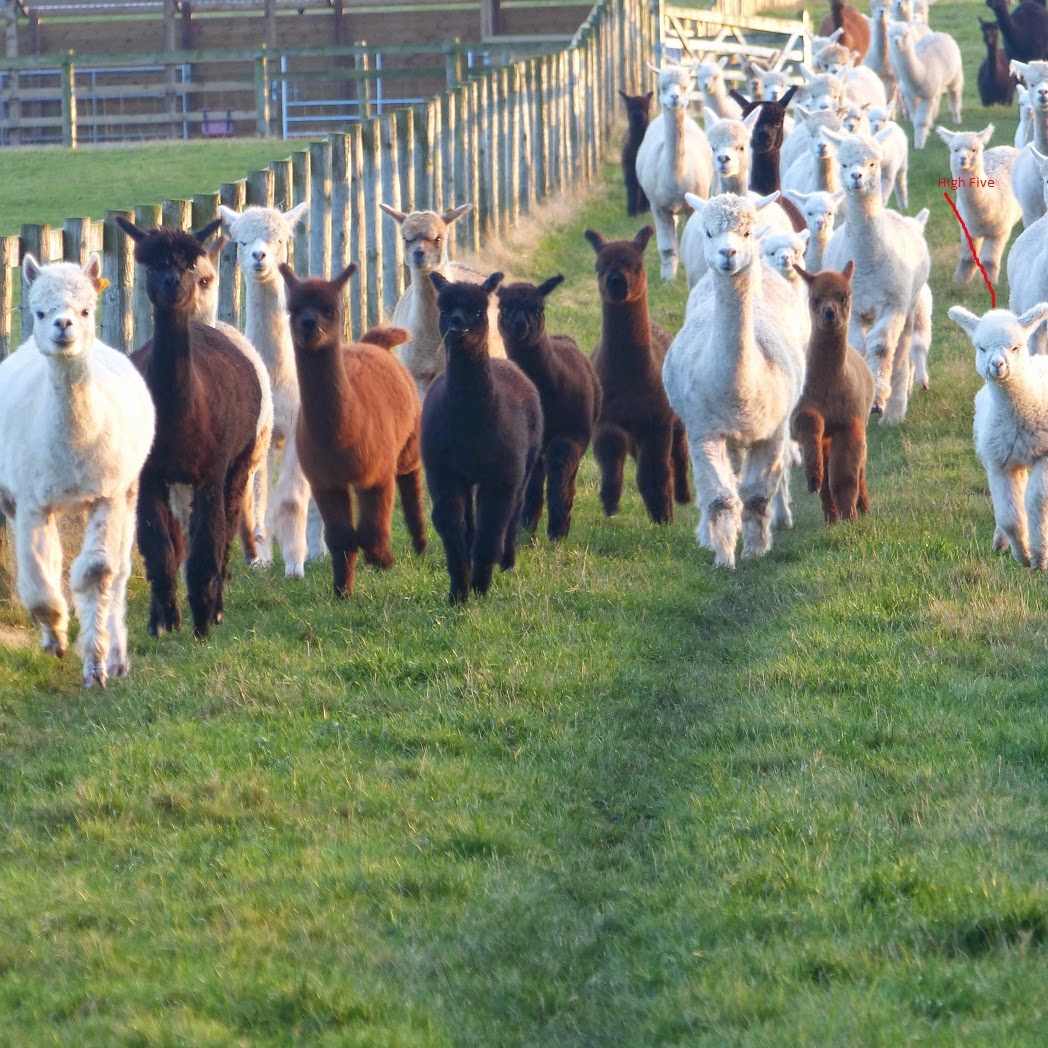 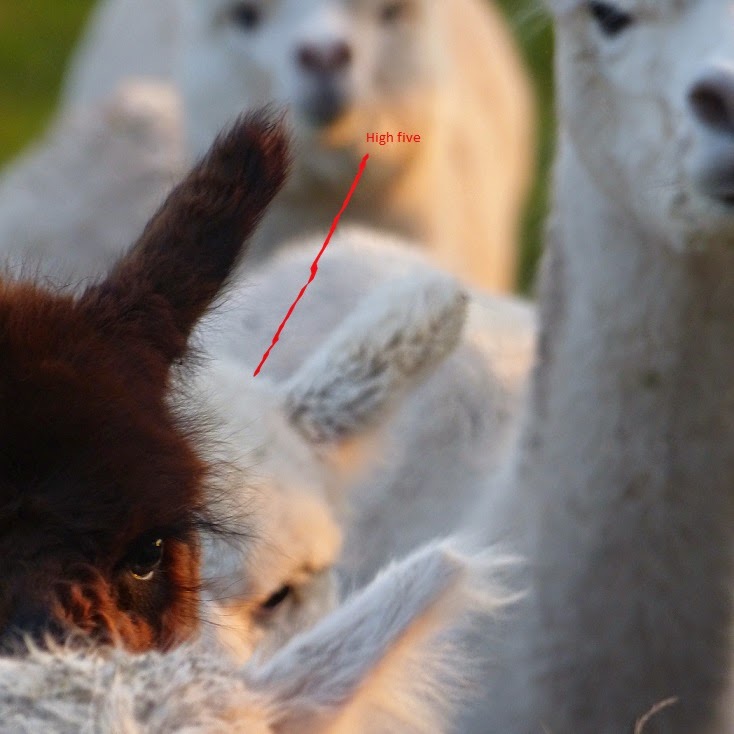 Today set off murky and has progressed on to drizzle. My plans to get photos of some of the yealing boys, and to get them on to Alpacaseller, have thus been delayed again. It might be Spring at this rate!
Posted by Unknown at 15:09 3 comments: