I have decided that I need to improve upon the frequency of my blogging...or at least follow-up on stories where readers have been kind enough to show interest...

So firstly, Raffles and the sore leg. Well, I was begining to think that we had missed something. Every day I did some passive exercises with him to prevent contraction, and although he seemed to be less uncomfortable, three weeks had passed and he still wouldn't walk on four legs. Then bingo..tentitively yesterday, just seeing if he was brave enough...then back to walking normally today (if a little carefully).

Secondly, Pheonix who lost lots of weigh and had the Vit B12 injections. She went down to 22.5 kilos and today weighed in at 30 kilos. That is a 5 kilo gain in the past three weeks! She manages to always look bedraggled but thats just her!

Today we did a couple of spit-offs after weigh-in. The good news is Easter-Wood Adelle, whom we mated to Goldmine in October spat off (yes late but we though we would just have the one go when he came in from New Zealand) and Galaxy, who accidently got mated in December, sat...phew...that is just too late. We didn't actually re-mate her, as we really do need to tighten up on what is our birthing season next year.

Actually, I have decided that it doesn't matter when you mate them in the spring...they don't birth earlier than May in Cumbria. It is only alpacas that we have bought in pregnant, who are ever due so early in the year (remember Explorer due to be born 10th April...born 30th May). Well now we have Courtesse, due to birth 27th March (her average of 340 days)...still waiting! 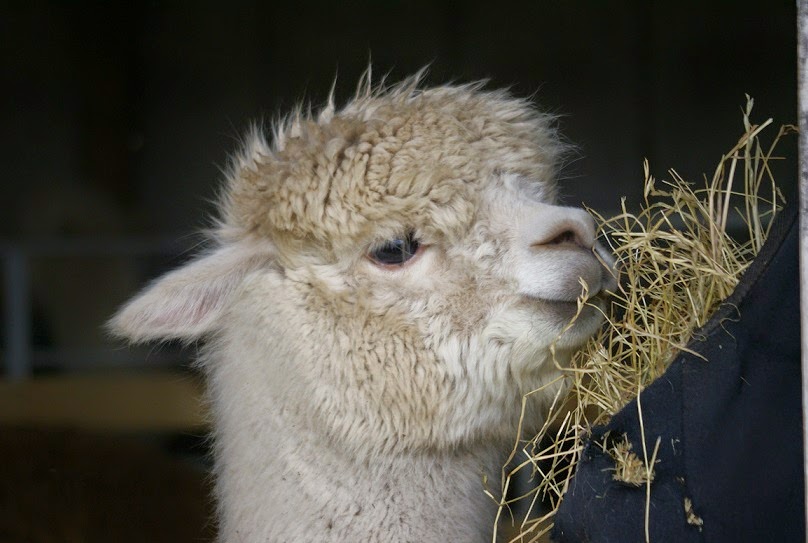 Easter-Wood Adelle...can you see where Epic gets the cute factor? 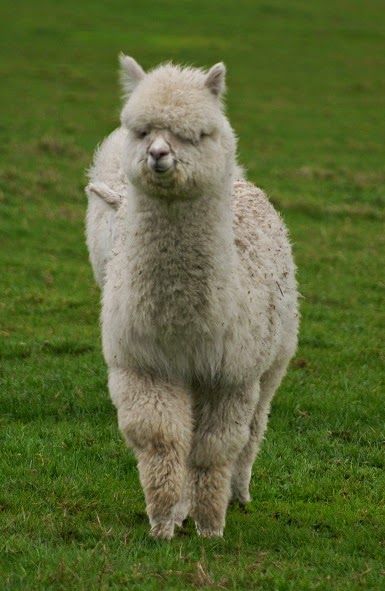 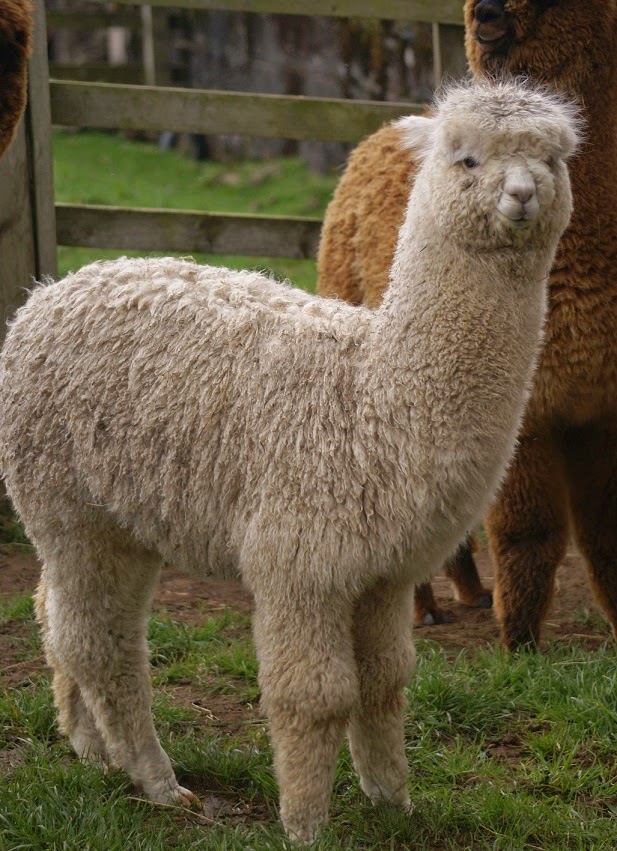 We delivered three young maidens to their new home on Monday, and had a lovely day, with a glass or two to celebrate and a lovely lunch, as well as some alpaca assessment. Included in the delivery was one of our three female Beck Brow Explorer progeny. Another is being delivered next week, only leaving me with Beck Brow Hallelujah. Lets hope we get some more daughters this year or I might just regret my decisions! 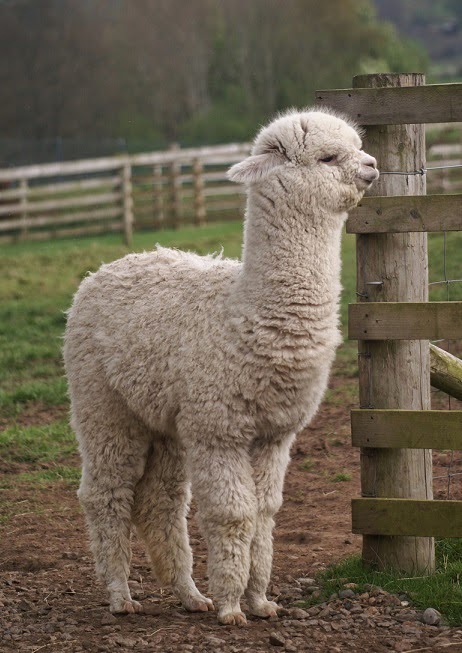 Beck Brow Hallelujah...who has a lovely fleece, but has a tender spot which we now believe to be due to her dam having a jaw abscess, and thus struggling with condition when nursing her.

I am off to Manchester in the morning on the yearly plasma spinning run. We are getting six bags spun for now, and will see if we need to top up our stocks later in the year.

On the subject of plasma, the last news we had from New Zealand was that Stardust was doing well. The plan is that she will be landing at Heathrow with on the 15th May. I cant wait to see her...our first cria of the year.

Finally just because it's a bit of a pale blog...Anzac Razamataz...don't you just love those ears! 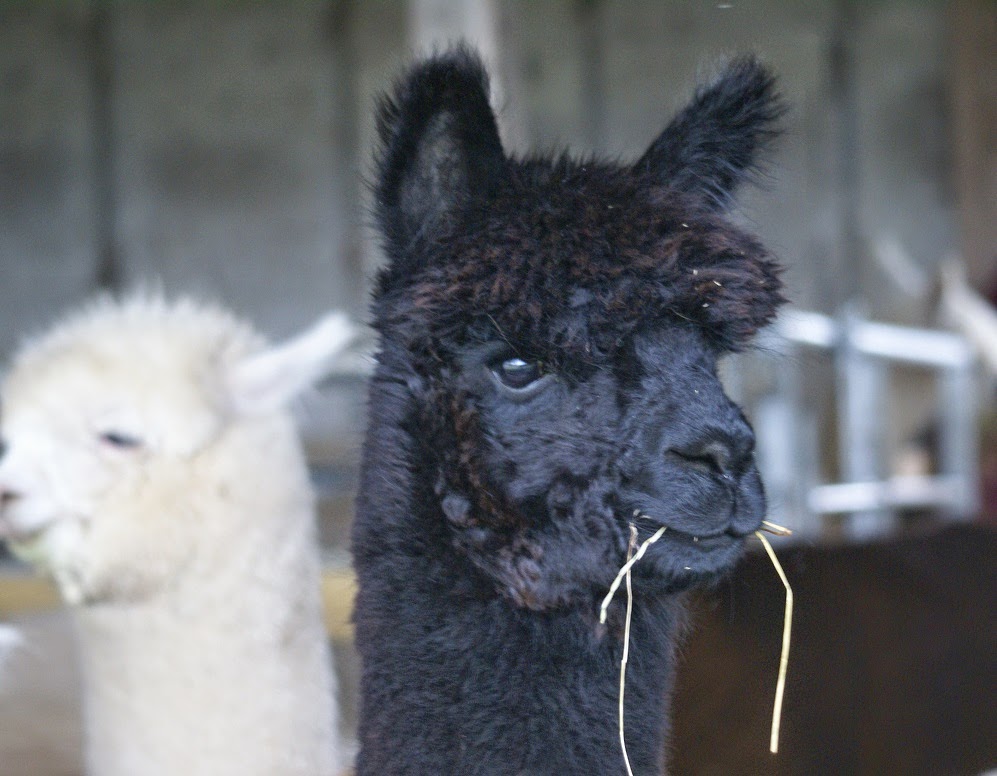 Razamataz...wondering what style of moustasche would look best.
Posted by Unknown at 18:17