Well I've survived...I've survived the BAS Stage 2 Judges course that is...actually I rather enjoyed myself. I'm not pretending it's isn't a bit scary, because it is; and talking into a tennis ball on the end of a stick, and pretending that it is a microphone whilst you are being videoed, isn't for the faint hearted! But it's a bit like bungee jumping I guess...frightening and exhilarating at the same time...and you can't pretend that you are not relieved when it is all over.

The reason that it is so enjoyable is mainly because of the tutors. The main tutors are judges; Liz (Barlow) and Nick (Harrington-Smith) but we also has Jay (Holland) and Mary-Jo (Smith) who have qualified more recently and can remember the stress levels. The course really is a jam packed couple of days but they managed to keep us smiling, whilst whipping us into shape. It really is well worth doing I have learned so much.

I didn't manage to see our new girls whilst we were at Bozedown Alpacas, as the timetable was very tight. However, Mary-Jo did give me some photos for our website. As I said on the last blog we did end up purchasing two females at The Alpaca Classic. We had at the time thought that Bozedown Magic Charm had been sold to a higher bidder, whereas she hadn't actually met her reserve. Hence, we have been able to add her to the Beck Brow core herd after all. 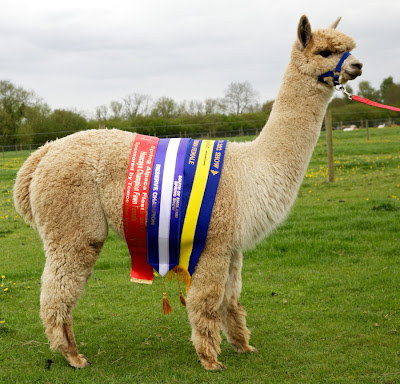 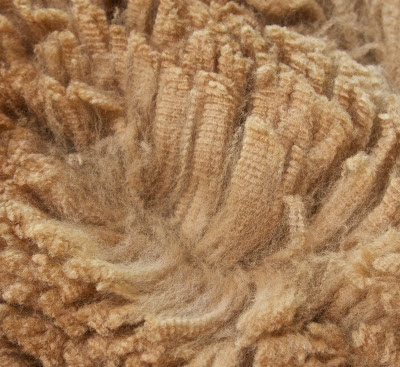 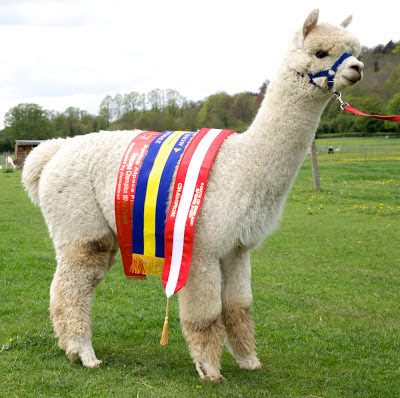 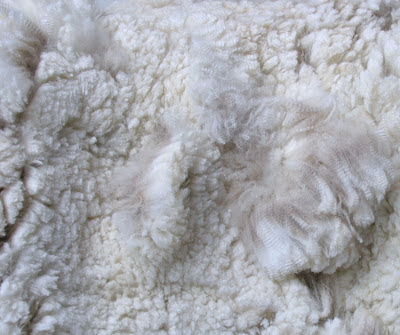 Having decided to stay an extra night after the course, rather than drive back on a Friday evening, I was beginning to doubt my decision when it took me six and a half hours to get home yesterday (it took me four hours and 20 minutes to get there) but I guess it would have been worse when tired and in the dark. Consequently, I am all for having an easy day today. Despite being tired, I have missed Sox and Lullaby and was up for the 6am feed (I am sure Sox is more friendly than when I left...I think someone has been petting her!!)

Paul (yes, he has been in charge) had done some faecal egg sampling whilst I was away, and found the herd to be in  good health. Thus, we have decided not to worm just yet, but everyone has had a spray of Eprinex (4%) between the toes and on their ears as mite prevention this morning. It did take rather a long time... as I kept testing out my judging skills on all our alpacas...I am pleased to say that they got a thumbs up!
Posted by Unknown at 13:54