The latest additions to the Beck Brow herd

On Friday afternoon I headed off on the five hour trip to Reading for the Alpaca Classic, taking a little detour via Furze Park Alpacas in Buckinghamshire. The original plan had been to take a look at Furze Park Telstar's progeny, with a view to purchasing some stud services. But of course it was always going to happen, I ended up purchasing two fabulous Telstar yearlings.

I was so impressed not only by the quality of the alpacas on the farm, but also by the amount of information provided by owner Bob Hyde. Furze Park Sputnik is a stunning young male, but it is always a slight risk buying a potential stud at this young age. However, this is substantially reduced when the sire, grand sire, dam, grand dam, and other related alpacas are all in pens, and available for inspection. We also bought Furze Park Elvira who is out of Sputnik's grand dam. 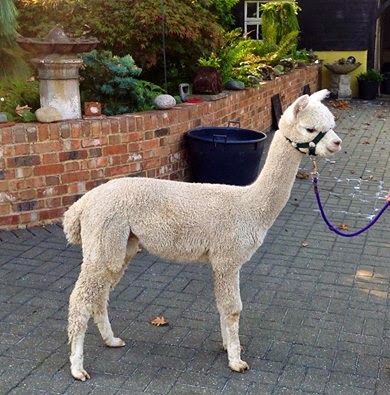 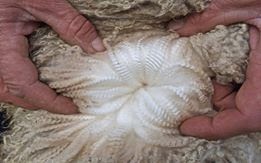 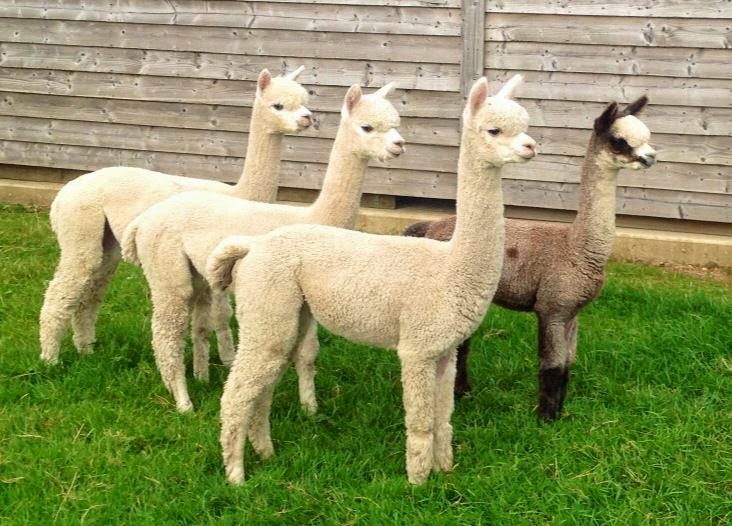 I had a great time at the Alpaca Classic, great lectures, lots of food and drink, and good company. It was a first for me...I didnt actually do any bidding...but plenty others did, with the lots bringing good prices.

On Sunday night everyone headed off home and I was left in the hotel by myself. Deciding just to enjoy relaxing, I dined out on the hotel terrace over looking the Thames. The treat of the evening being;  my perfectly cooked scallop starter with a glass of chilled white wine. On Monday I headed back up to Furze Park to do some further rummaging on behalf of some friends...then headed back to the hotel...to have scallops again.

Tuesday and Wednesday was the judge's calibration clinic with Cheryl Gehly. I was very fortunate to be able to attend as an apprentice judge, and learned so much. Having changed hotels I managed to avoid the scallops and had king prawn broth for starters instead.

I arrived home on Wednesday night at 8pm, after a good run home with no stops. Next job was to get the show team in ready for Westmorland Show the next day. I have to admit the alarm bleeping at 4.45am the next day was not a welcome sound. It took a couple of hours before I was worth speaking to. However the show went well, with glorious sunshine all day. Rob Bettinson was our judge and Shirley Bettinson kindly helped out with the commentary, keeping the crowds entertained.

Our six yearlings taken to the show came away with 5 firsts and a second, and three colour championships. It was just as the judging was finishing, that I received a call from dad, who was looking after the farm to say that Pebbles was in labour. Thus, Robyn, Hettie and myself headed home, leaving Paul and Craig to pack up. Now, it should have taken us under an hour to get home, but we managed to get stuck in traffic going the wrong direction, and during this time dad called to say "head no legs". Fortunately our neighbour was able to come to the rescue again...phew.

So it was, we arrived home to a sweet little Beck Brow Explorer daughter. And very exciting it was too...a mid fawn Explorer daughter. Up until this point Explorer had only ever been mated to white females, but late last year we decided to try him over Pebbles. Pebbles is brown with a black sire, she is not one of our top elite girls, so we decided to experiment with her. Unfortunately Kitty Kat has arrived so late in the year, that I have only mated Explorer over whites again! 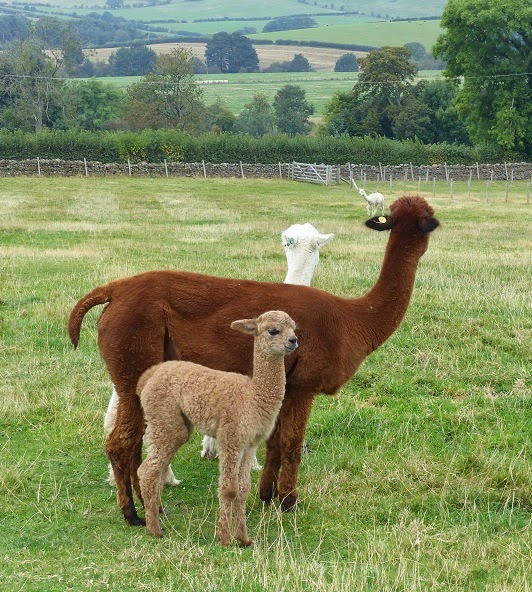 Beck Brow Kitty (she reminds me of a cat) with Pebbles 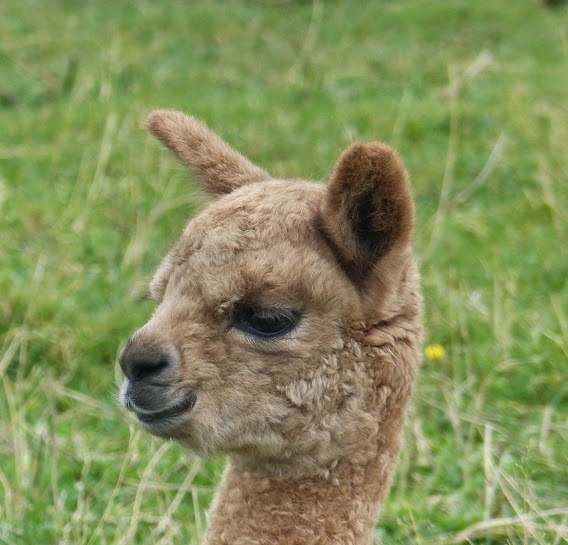 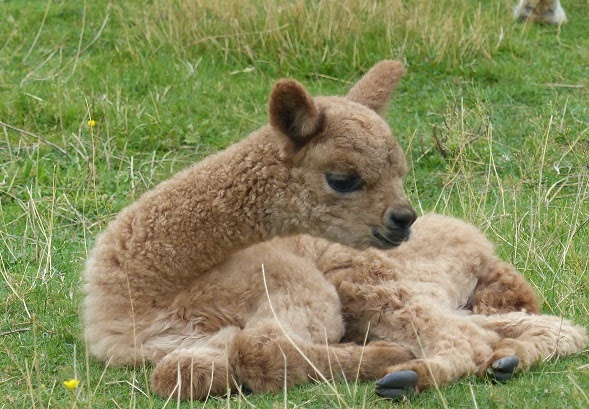 After the show Rob and Shirley stayed with us, and we went down the local for some food. No scallops on the menu so another mollusc free day. However, on Friday Paul and I dined out at the Four and Twenty (great food) where I had scallop and mussel broth for starters (yum). Then last night we had a family night out to celebrate Paul's brother's 40th birthday. It was off to Bijou for the tasting menu...yes you guessed...course number four...scallops! Today we have been out for Sunday lunch where I had confit of duck leg with orange and walnut salad for a starter, just for a change. After working so hard over the summer we have enjoyed having a little leisure time.
Posted by Unknown at 17:42