Bottoms Up...we are in Seventh Heaven!

Yet again rather a lot has happened since my last blog...not least Beck Brow Encore is now officially renamed as Beck Brow Bottoms Up (much to Amanda's disgust). I blame Karen from Meon Valley!

Little Bot has had a plasma transfusion and is doing okay. She hasnt really gained any weight, and we are giving her some top up with goats milk, but she is perky enough. Undoubtedly the best female we have had born here (sire: Beck Brow Explorer) she is a little star. 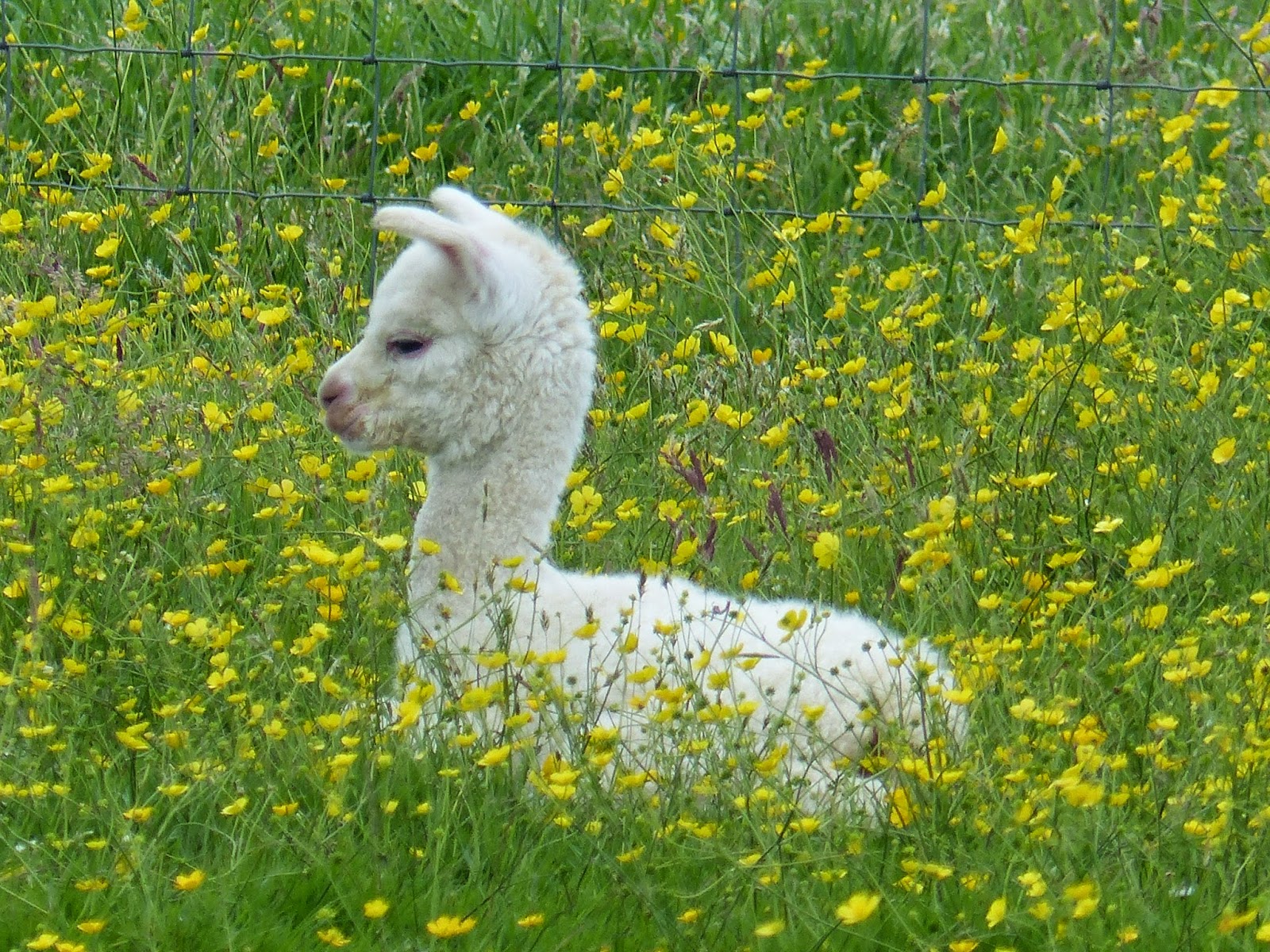 Beck Brow Bottoms Up in the Buttercups

On Saturday morning I was up bright and early, and off to the Three Counties Show. I was apprentice, to judge Tim Hey, at both the fleece and halter shows. I had a fantastic time, I learnt so much, and I also really enjoyed the show.

Whilst I was away Bozedown Magic Charm delivered the biggest cria ever born here. Our seventh female in a row this year, we have named her Seventh Heaven, she weighed a whopping 11.1kgs and has gained since birth. 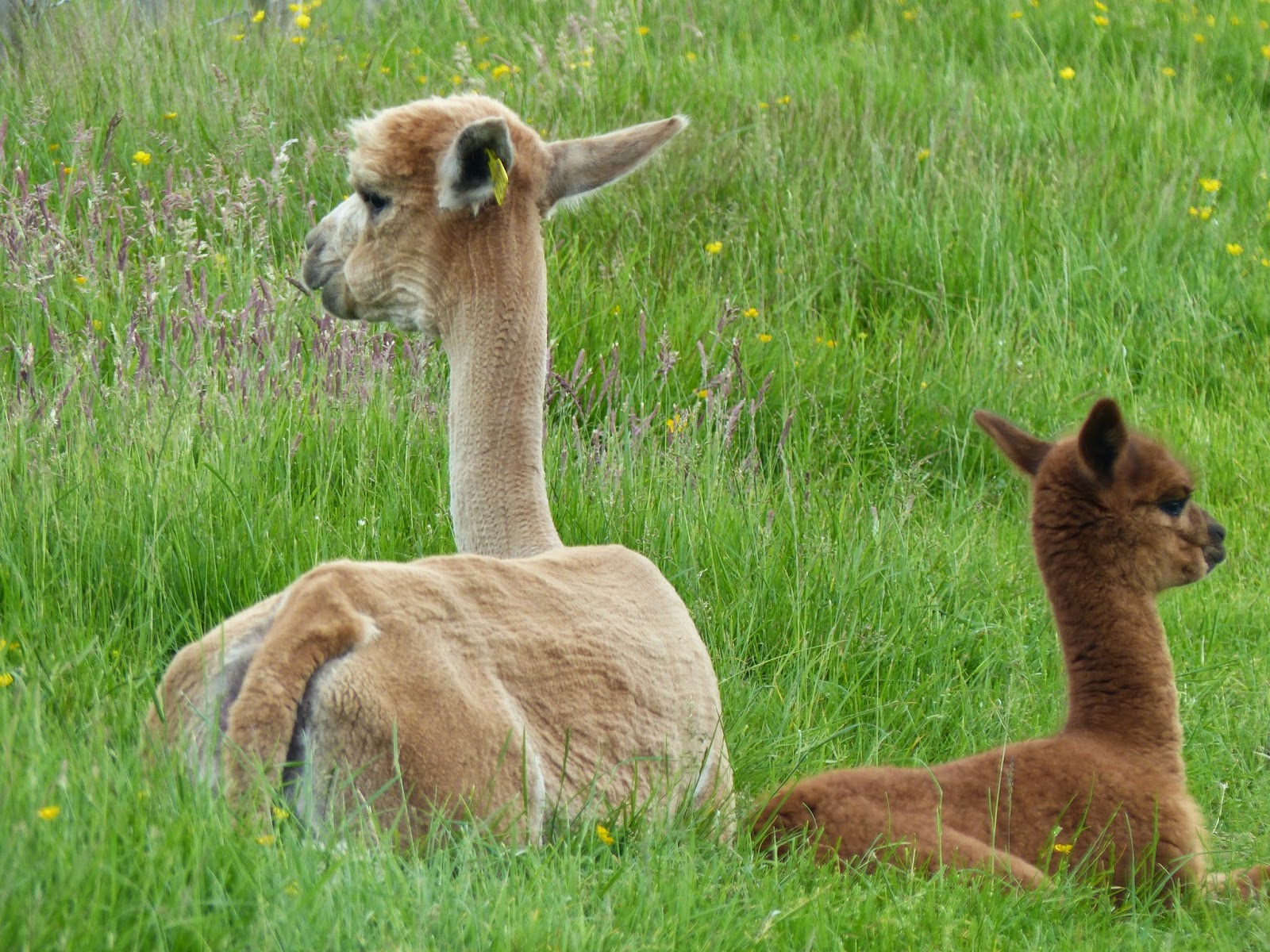 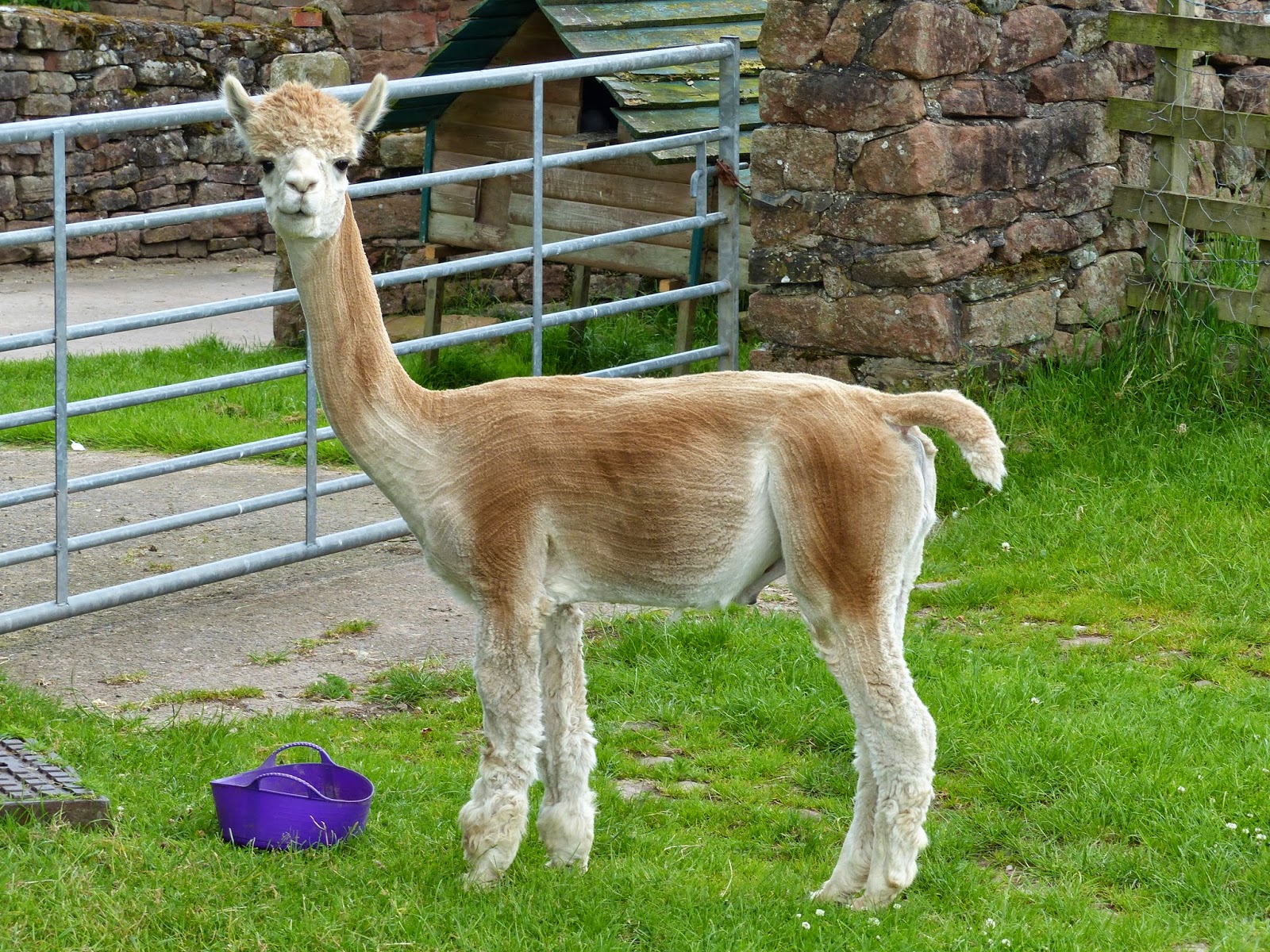 St Patrick does have lovely looking cria, but then he is a bit of a looker himself! Beck Brow Snooty Boots (above) is his image. She is pregnant to Viracocha Black Sabbath...we know St Patrick can produce black, so this will be interesting! 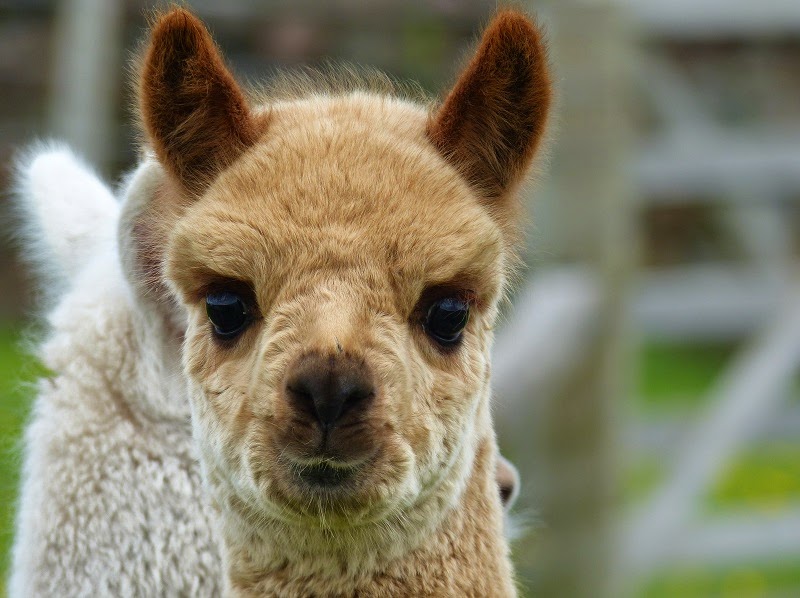 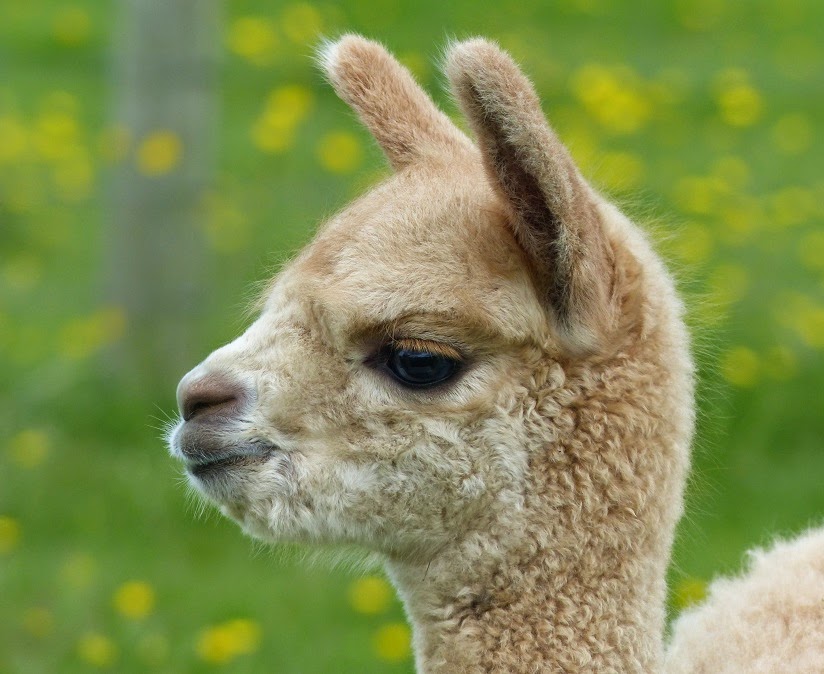 I have to say that I am rather taken by one of the yearling females here on agistment...meet Prima Maridadi. I couldnt decide if ears up...or ears down was most cute? 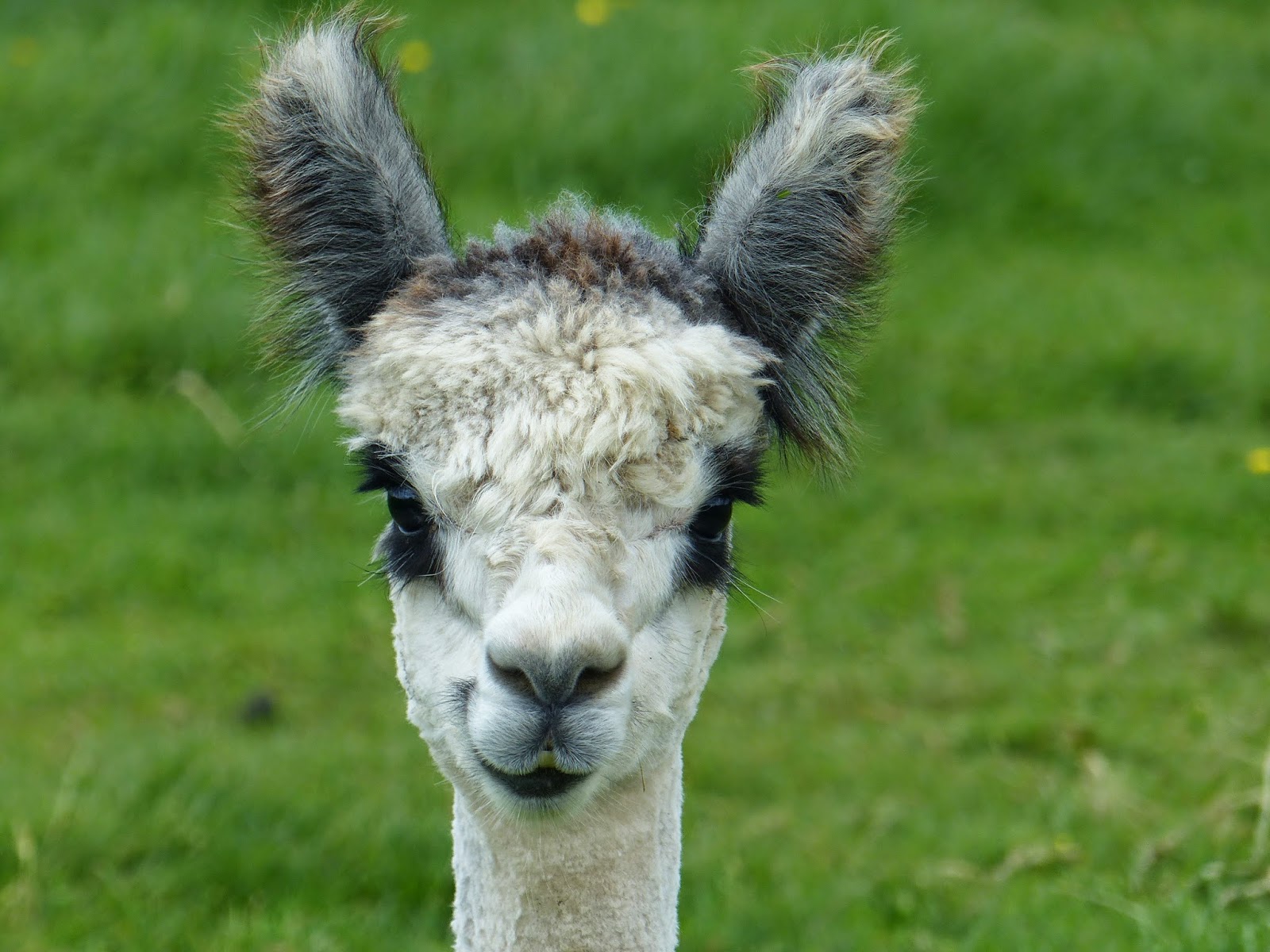 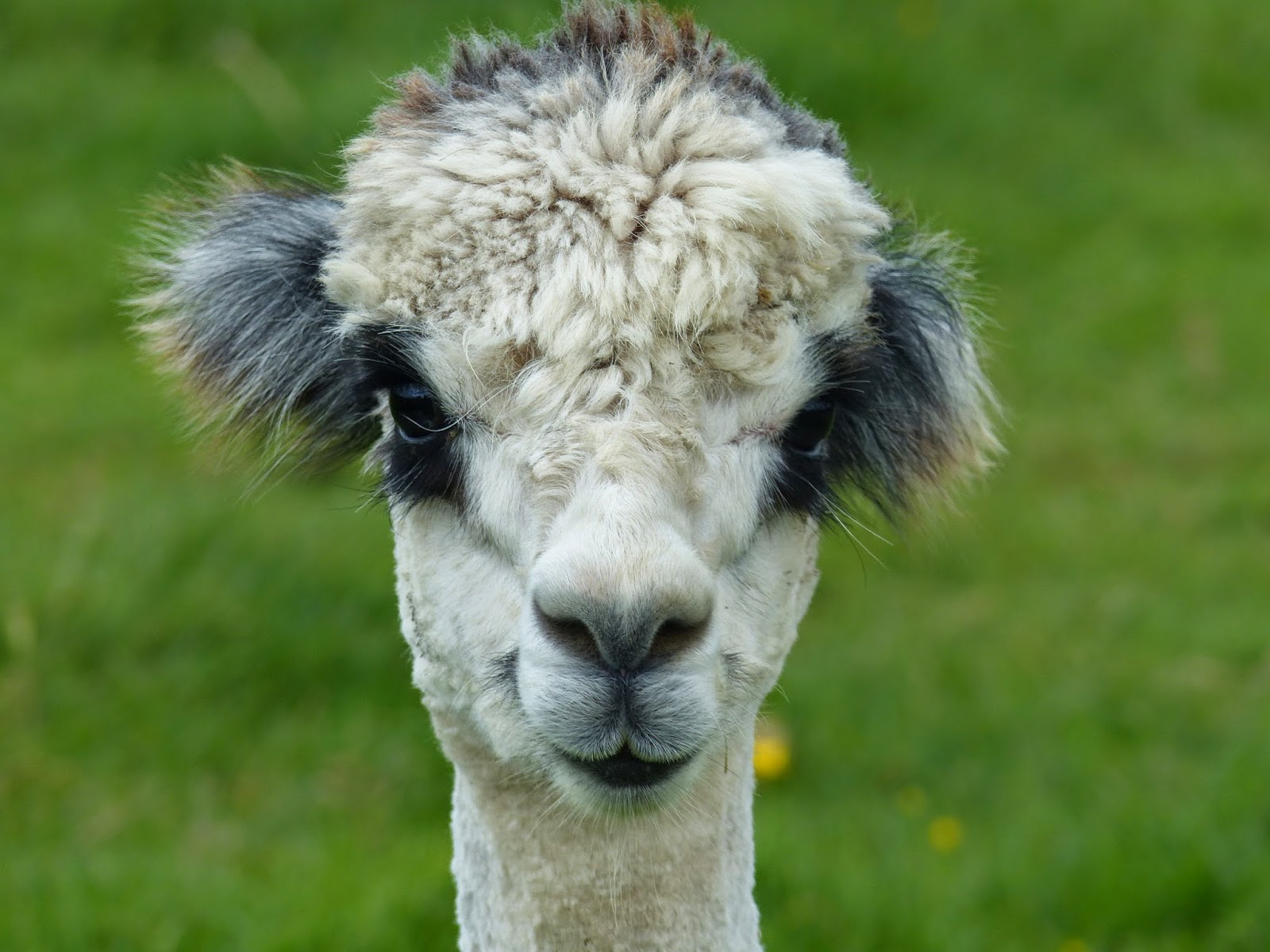 Finally, just to prove we do have all colours...some of the girls strolling out to the top paddock... 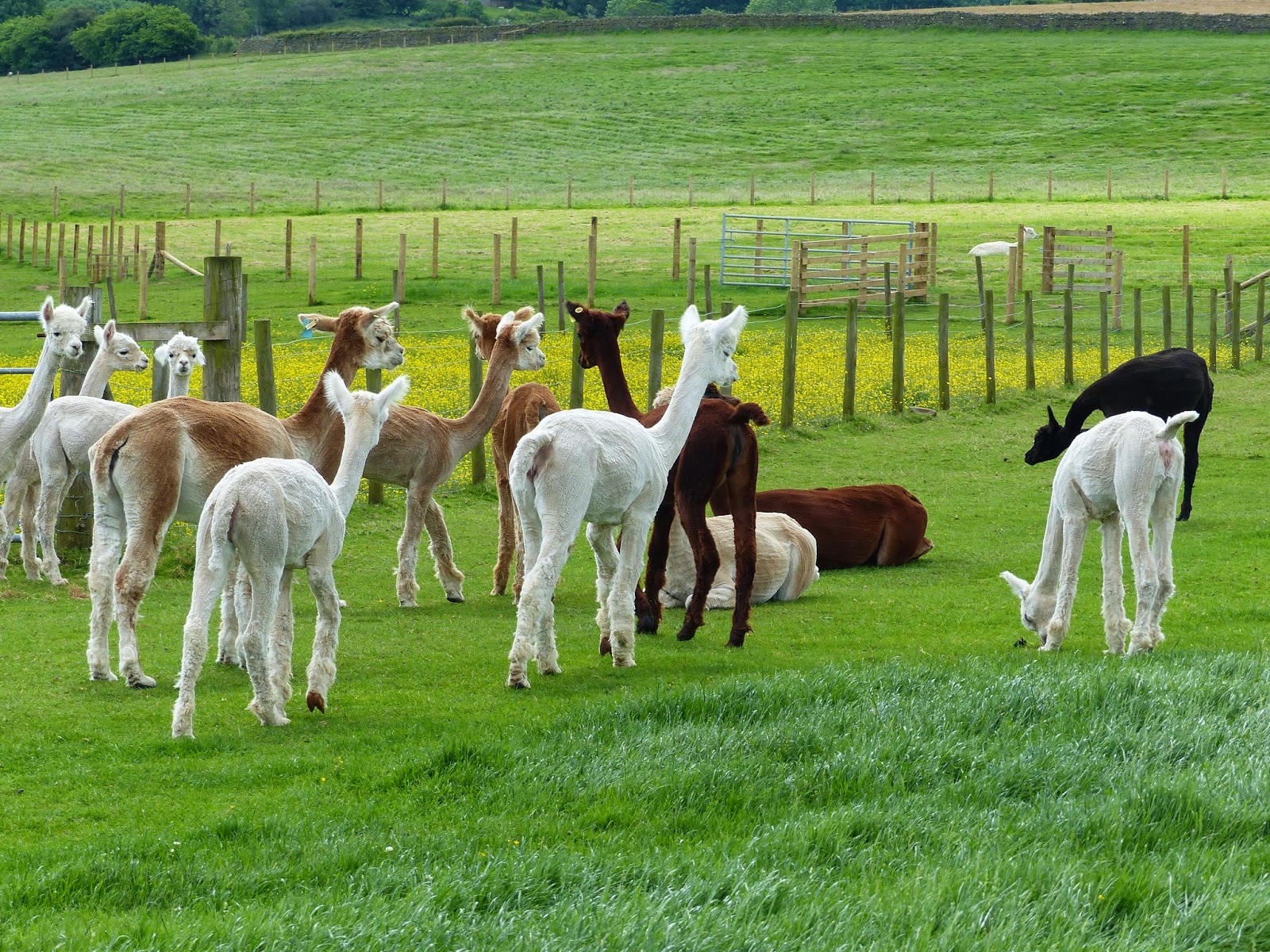