Another busy week with lots of travelling up and down that M6 (National Show meeting Tuesday) but it was Paul who took on the epic trip to collect Timbertop CT Goldmine ET from Heathrow on Thursday, arriving home at 5am on Friday morning. Goldmine looked fresh as a daisy despite the long trip from New Zealand via Singapore...Paul did not, despite the relatively short outing!

Goldmine has settled in amazingly well. He has been given Snowstorm (our only Suri) as his companion in quarantine. Snowstorm sometimes forgets that he is a wether, but they have been getting along fine. Goldmine has such a lovely temperament.

Now, of course we had never actually seen Goldmine before... we had relied a lot on trust...would he live up to expectations? He has amazing fleece stats for a five year old working male  (MFD 17.4 SD 3 CV 17.4 CF 100%) so we were expecting fineness. What we also knew, was that he would not have passed screening if he had been incorrect in any way.

What we didn't know was, if he was going to be as dense as we hoped...well I can tell you that he has surpassed our expectations. He is not a large male...compact was how he was described...he has great strength of bone and is very correct in this phenotype, but rather smaller than our other stud males...however I suspect he will have one of the heaviest cutting fleeces...even with the fineness, he has such density and fleece length...he is just a bundle of fleece! 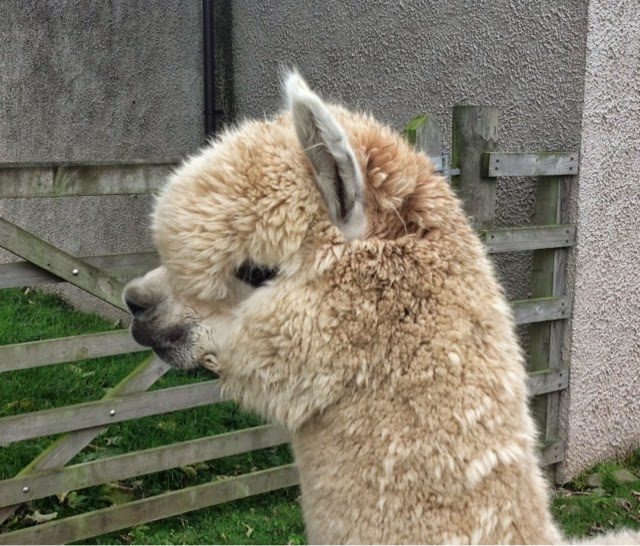 Timbertop CT Goldmine ET of Beck Brow...arrived from New Zealand on the day of the photo! 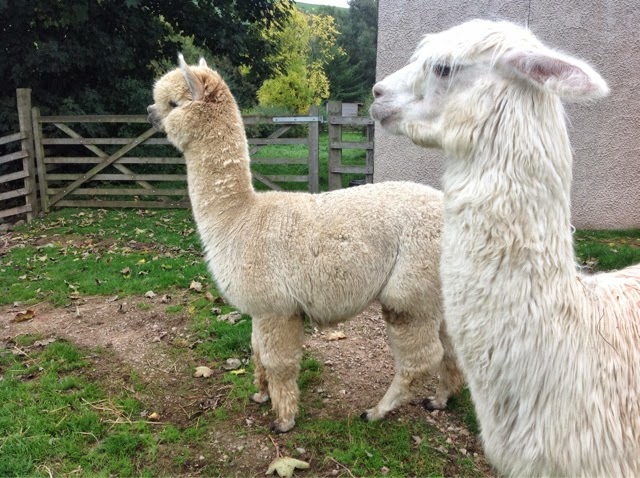 With his new chum Snowstorm the Suri 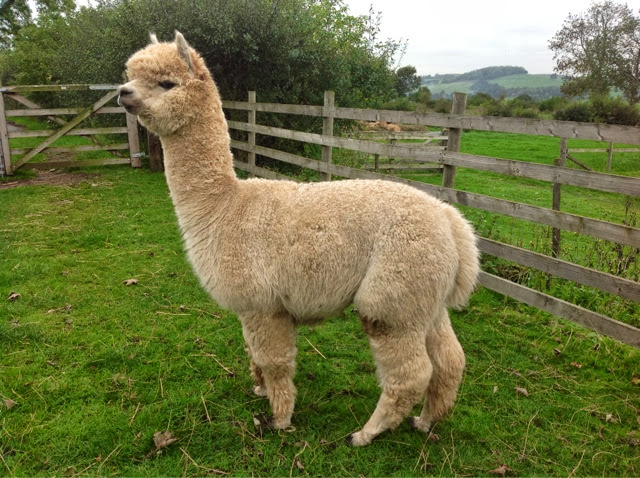 Looking for the girls on day one of arriving.

We were pleased to see GM arrive in full fleece (at the end of winter in NZ) ready for the winter here (although he will be carrying rather a lot by the summer). It also allowed us to have a good look at his fleece...and of course our excitement got the better of us...Adelle has been mated!!!

Unfortunately we have no other females open (other than maidens and it is definitely too late in the year for them) so it will just be the one. I was actually hoping for some girls to sit at spit off, but nobody did (except Metisha who went back to Explorer...as I love Halle!). So we have made a decision (unless we change it!) having seen the fleece qualities of GM we are going to keep him in house for at least 2014 (if we have already agreed matings we are honouring these) so he will only be covering our liveried females and the Beck Brow females next year.

Just to give you an idea of why we are already excited about 2015...below are just a few of the Goldmine progeny born at Gilt Edge Alpacas... 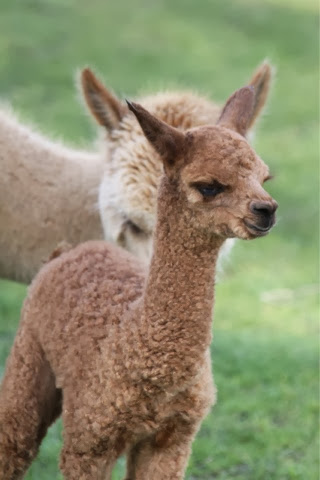 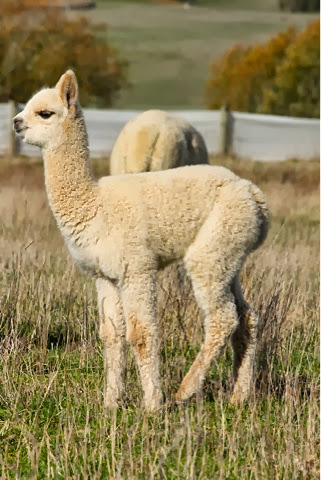 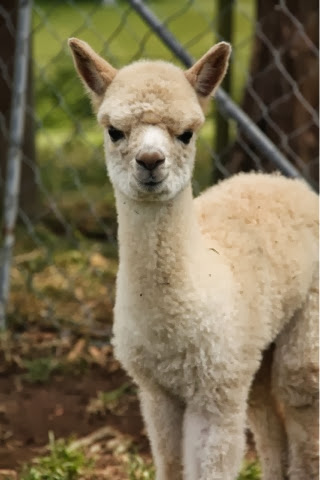 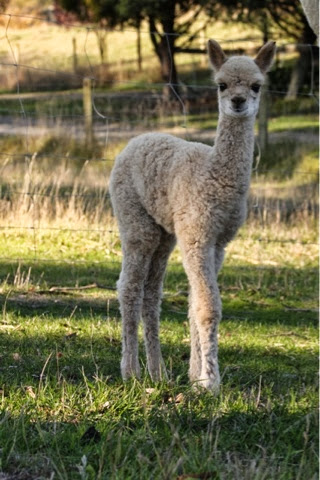 We have a sociable weekend, with a visit from Stuart and Jean from Velvet Hall Alpacas on Saturday (if you are reading this Stuart...I have bad news...Paul thinks that you are as obsessed as I am...incurable I am afraid!) and a family night out in the evening (great food from the new chef at the Dukes Head).

Finally for Rosemary (sorry you did ask a while ago) another photo of Paul's kittens... 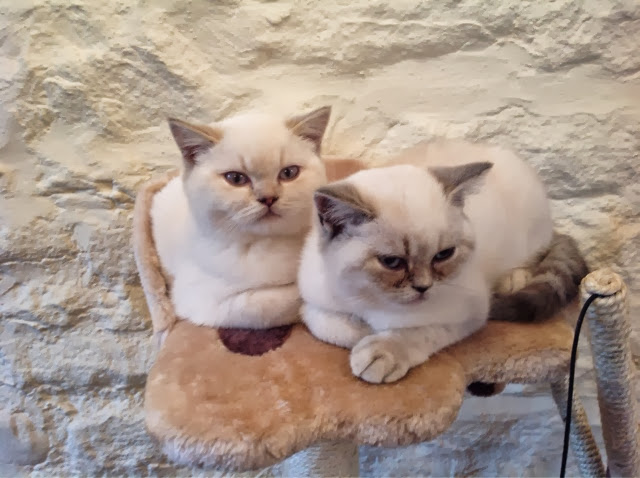