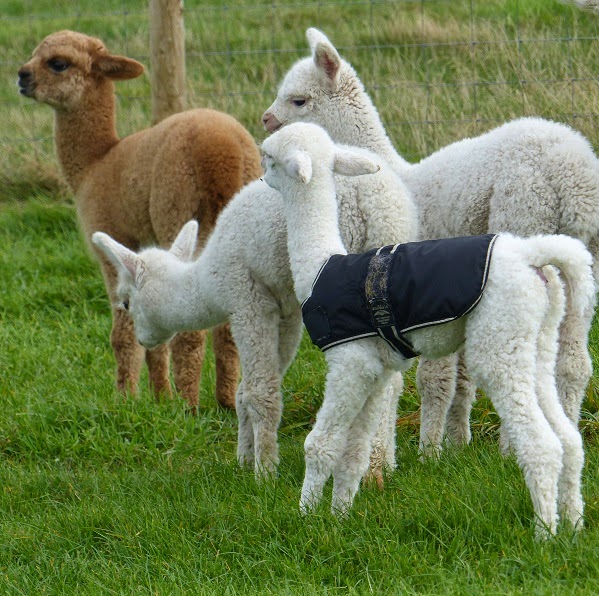 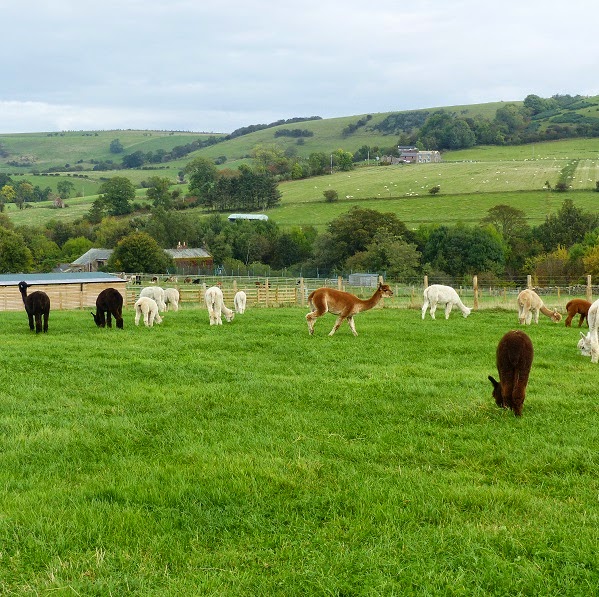 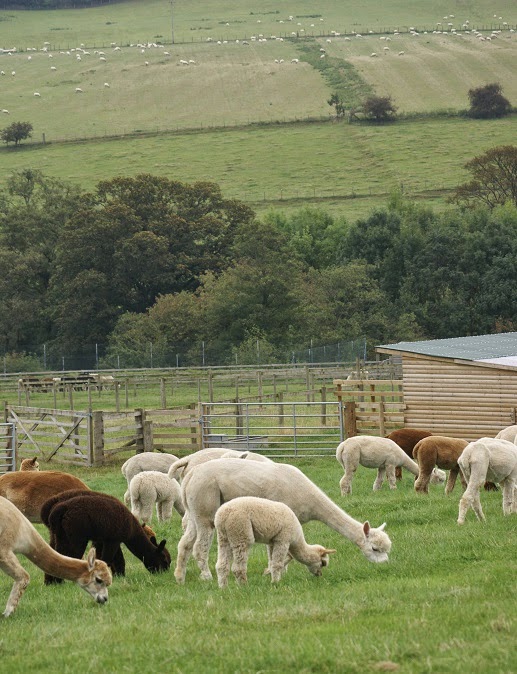 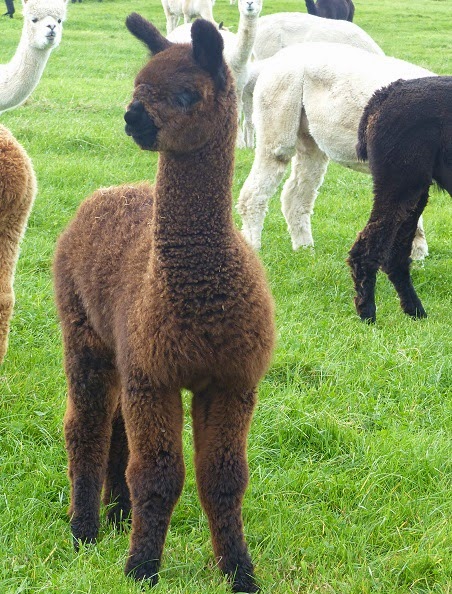 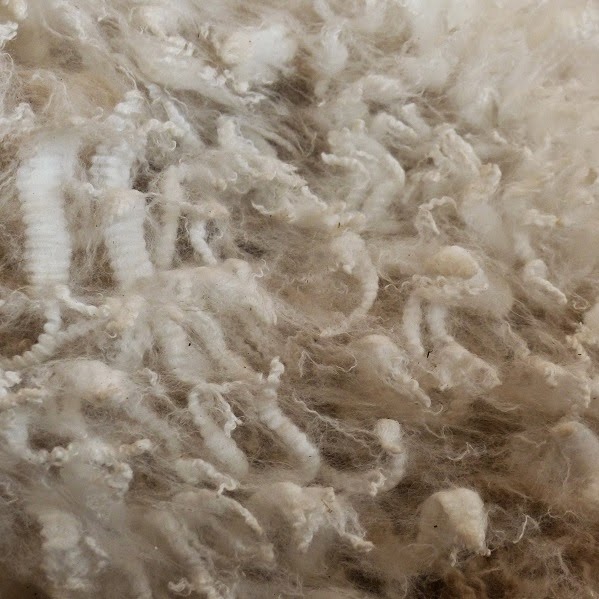 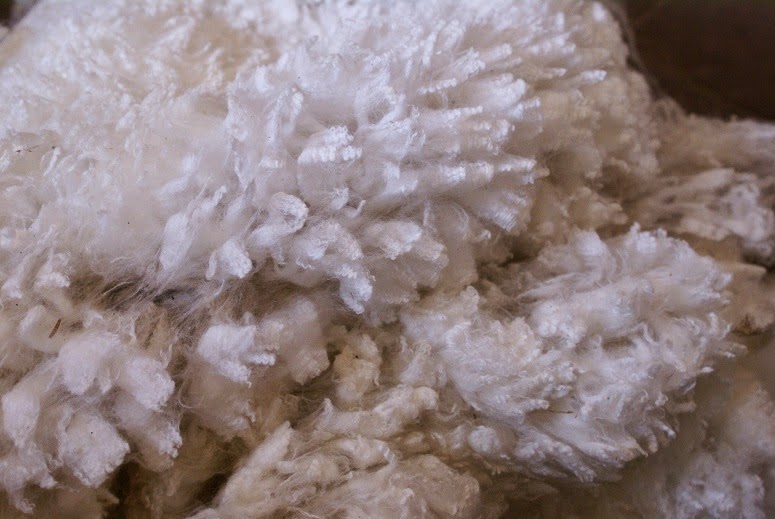 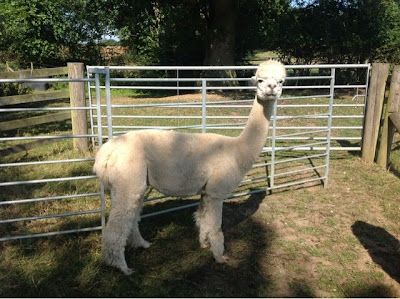 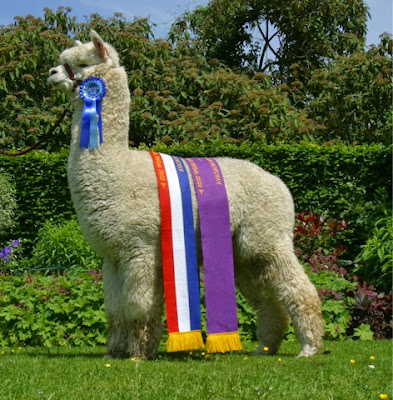 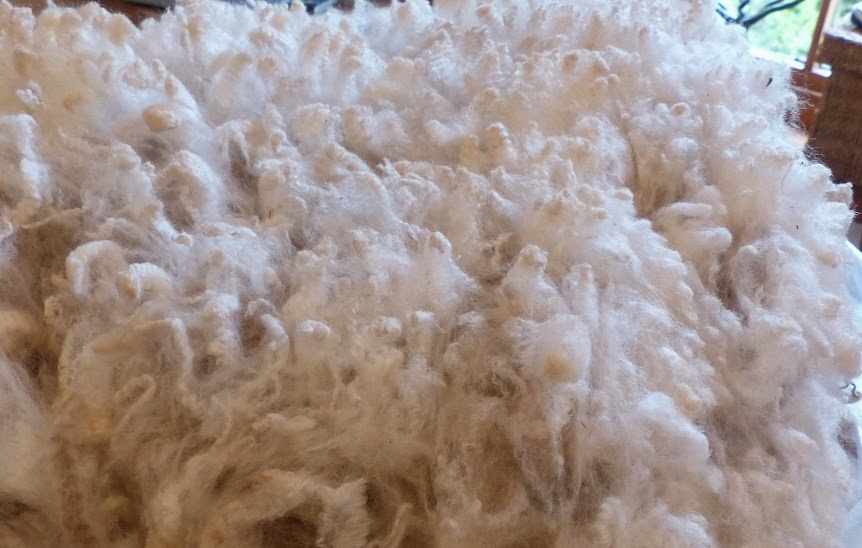 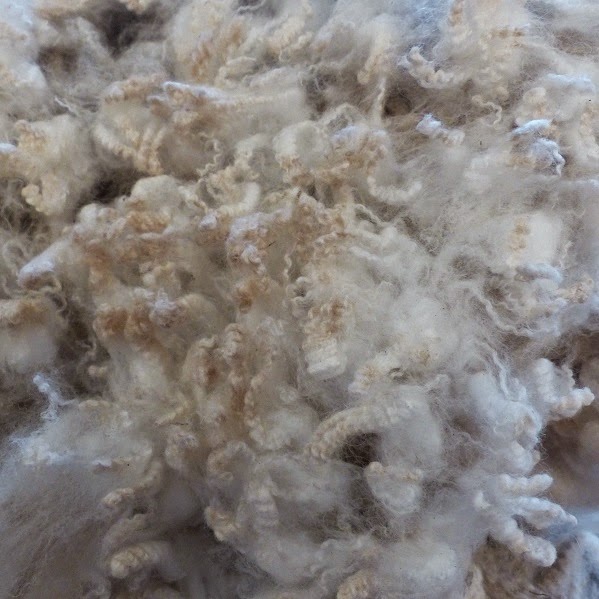 Hopefully some excitement for the next blog...we are waiting to hear the results of screening in Australia this week...another addition?
Posted by Unknown at 15:30