Some of you, who have been kind enough to read this drivel for a number of years, will remember that we used to call Beck Brow Explorer...Gorgeous. Now you might have seen him of late and be thinking; well he is rather gorgeous. But the name was meant to be ironic, because believe me, he was no George Clooney as a cria.

But he blossomed into a swan, and the decision was made, his parents needed to be reunited. So it was, Cambridge Camilla was taken down to Houghton Hall Alpacas for a date with Ep Cambridge Navigator last year.

On Thursday morning, I knew Camilla was thinking of unpacking, and by 1pm I was certain. Amanda was telephoned...this needed an audience. By 3pm we had a head and one leg. I could feel the other leg but couldn't straighten it. I can't pretend otherwise; stress levels were high. Then Paul drove down the lane. Still in his smart clothes, he was supplied with Hibiscrub and lube. Eventually he figured out that the cria was upside down and locked in a position with no room to be delivered. With a 180 degree turn, out he came. Yes, he, but happy on this occasion.

Camilla was given antibiotics and pain relief, and the cria was up and about in no time. He is a proper little character, tearing about at a day old. He looks very like Explorer but rather cuter I think. As this is Camilla's  fifth cria, we have named him High Five. 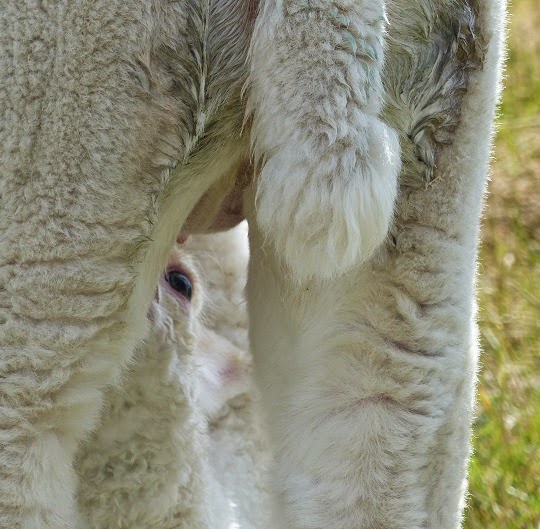 Cambridge Camilla (sire: Accoyo Remarque) is undoubtably one of our very best females. She has consistently produced show quality progeny from different sires. One of those is Beck Brow Advantage (sire: Waradene St Patrick). Advantage has been rather in the shadow of big brother Explorer, we knew he was good, but had no intention of ever selling him. That was until our good friends Michael and Judith from Cockerham Alpacas approached us about a suitable stud male. A real tough decision, but he is far to good to not be allowed to leave his mark. So it is congratulations to Cockerham Alpacas on securing the first release from Cambridge Camilla. 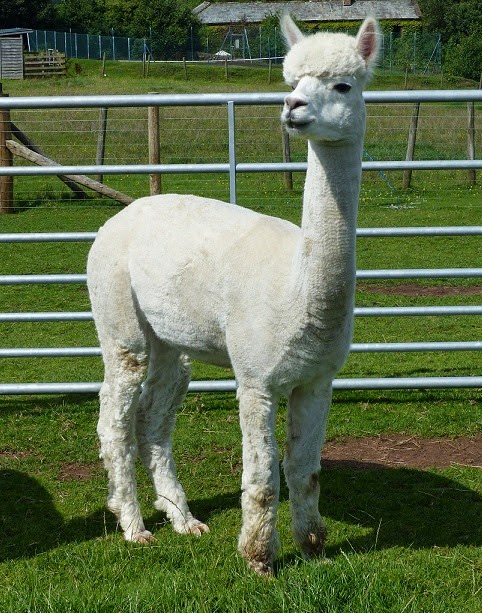 One her offspring is Beck Brow Rumour Has It (sire: Ep Cambridge Top Account of Fowberry) who had a beautiful female earlier in the week. Sired by Ep Cambridge Mirage of Minster Alpacas, she has been name Illusion...but seems to get called Lilly Lusion! 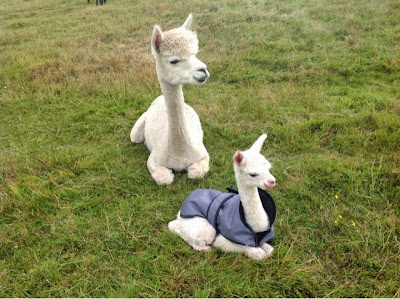 Beck Brow Rumour a Has It with Lilly Lusion

Snazzy is looking snazzier by the day... 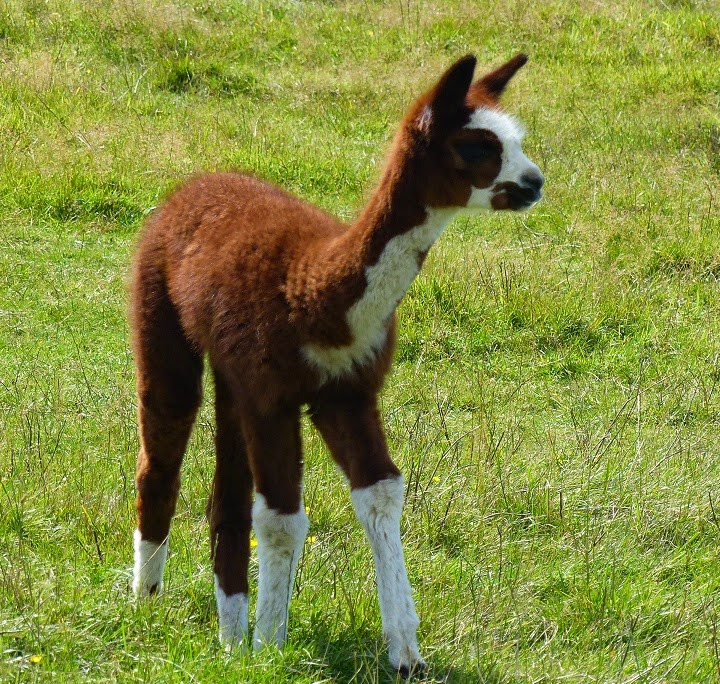 I am going to make more effort to blog as I lose track of what has happened. If I said lots of matings and plenty of good company and wine...that sums much of it up! We had a lovely evening with Liz and Shaun (The Alpaca Farm) and Stuart and Jean (Velvet Hall Alpacas) last week...some were better behaved than others...no guessing which camp I was in!

Lastly here is a photo of Prime Suspect...now if you are wondering where he has come from...it's because he has had a change of name...more on that another time! 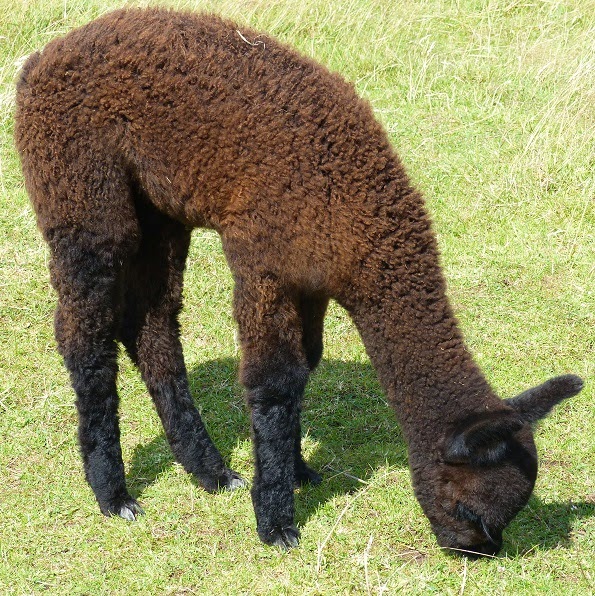