The story of an elite female!

Maybe it is because the 2015 show season is nearly upon us; or maybe it is because I can feel the excitement of those exhibiting at the BAS National Show for the first time; but I have been doing a little reminiscing. Attending the shows is still exciting, and we look forward to catching up, but nothing can beat those early days. Being in awe of the prize winning alpacas. In fact being in awe of everything...nobody knows who you are, but you know all about them!

One of my fondest memories relates to 2010, when we went as spectators to the British Alpaca Futurity (there was no way at that point that we were going to have a show team). We watched the judging, attended the lectures, and roamed around the trade stands...but nothing could distract me from a certain alpaca at the show...she wasn't in the ring, she was in the elite auction...Ep Cambridge Lady Gaga was the most beautiful female I had ever seen.

We set ourselves a limit of £10,000...then another for £12,000...how much did we want this beauty??? the auction in those days was rather like EBay, who ever had the highest bid at closing was the winner (none of this extending the time). Tactics were required...and a determination that she was going to be ours...it took £13,600 but were ecstatic. I kept going around singing...alternating between Bad Romance and Poker Face!

It wasn't all good news, she did unfortunately, before delivery, have a premature cria which was still born. We then made the decision to leave her at Ep Cambridge for a mating, awaiting the import of Waradene St Patrick of EPC. We did this, and then being so impressed with the boy, we bought him as our first elite stud male...yes, the bug had well and truly bitten.

A massive investment? Yes...and one of the best that we have made... 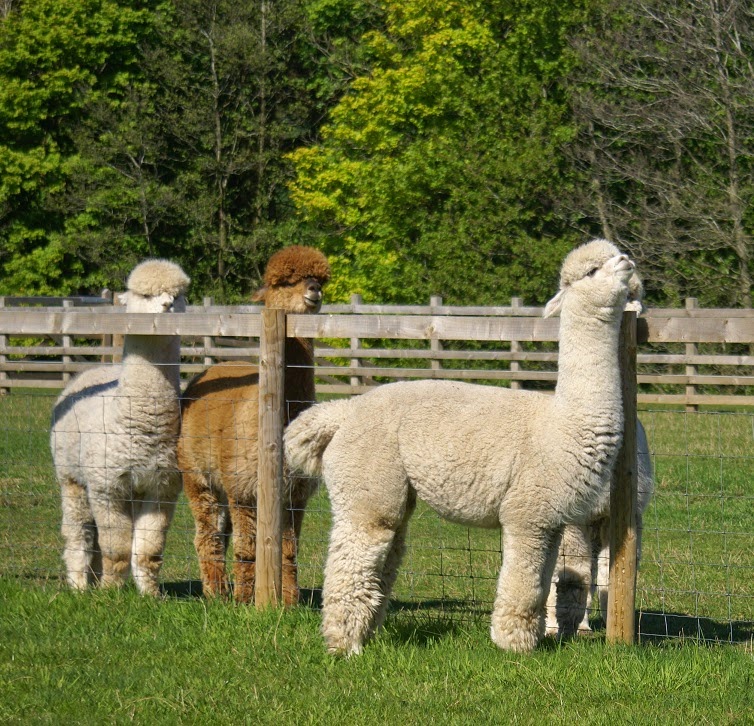 Ep Cambridge Lady Gaga arrives at Beck Brow in November 2010...showing the boys what they have missed...already pregnant thank you

She went on to produce Beck Brow Snooty Boots with St Patrick...a beautiful mid fawn female who has her parent's presence and style. 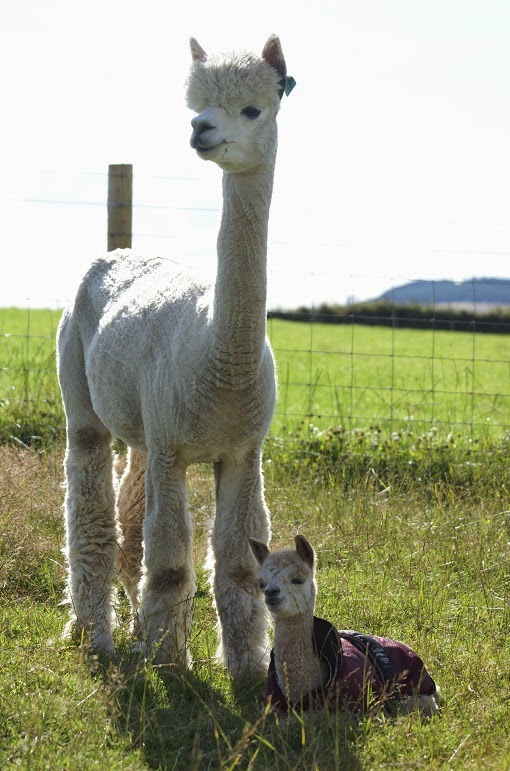 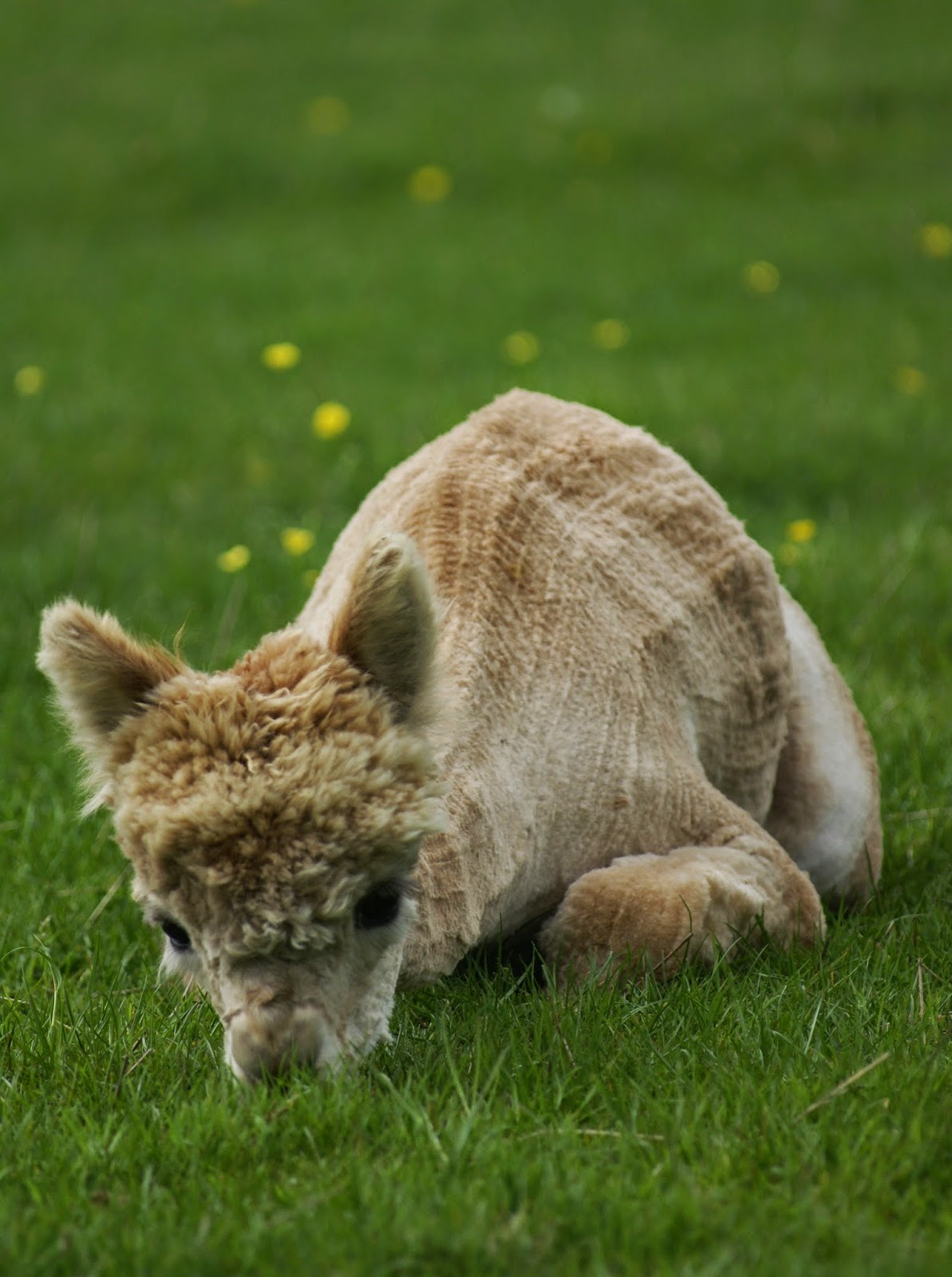 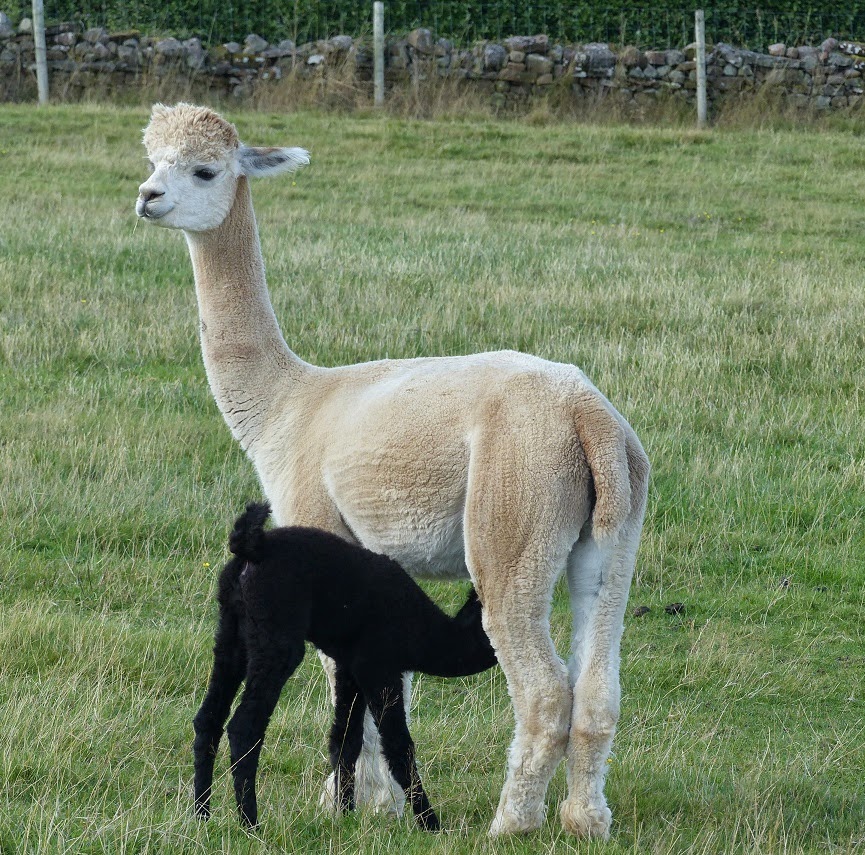 Lady Gaga produced a female for us again in 2013 (after being left over the previous year) another St Patrick mid fawn, pretty as a picture and full of curls... 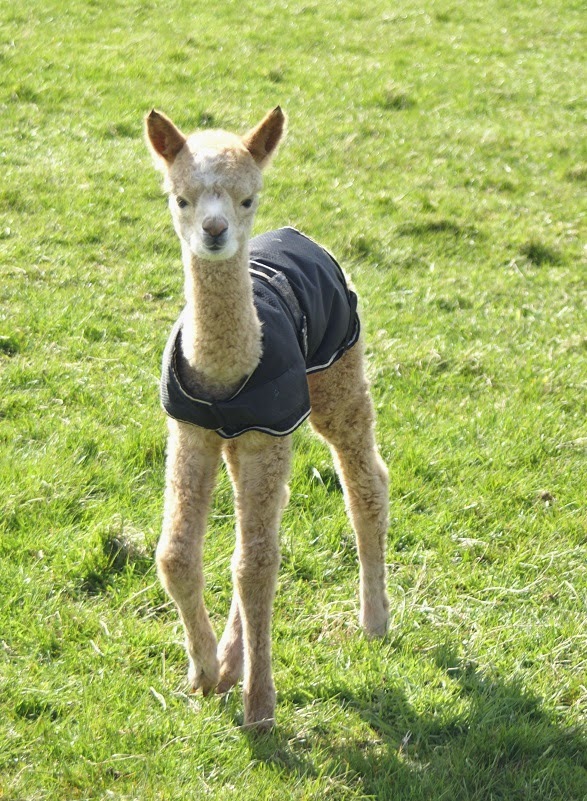 Cats as she was fondly known, went on to become Supreme Champion (Northumberland Show 2014). She loved her time on the show circuit...kissing everyone who showed interest in her the pen. 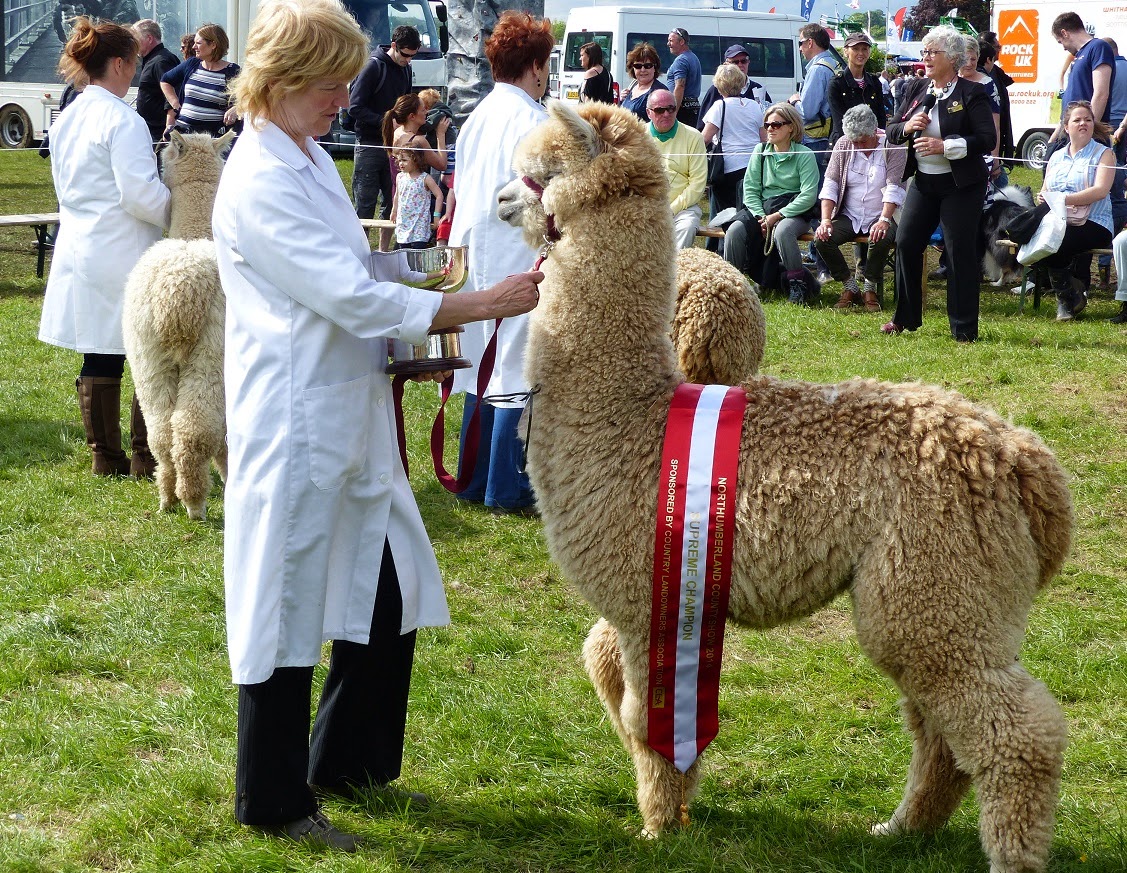 Beck Brow Cats Pyjamas (with Jean who received many a kiss)

We have had many enquires as to whether any of these girls would ever be for sale. So, pregnant again to St Patrick, and a cria due in 2014, we decided if Gaga had another female we would consider putting the offspring up for sale. And Gaga did have another female; Beck Brow Posh Pants. This time beige like her dam. 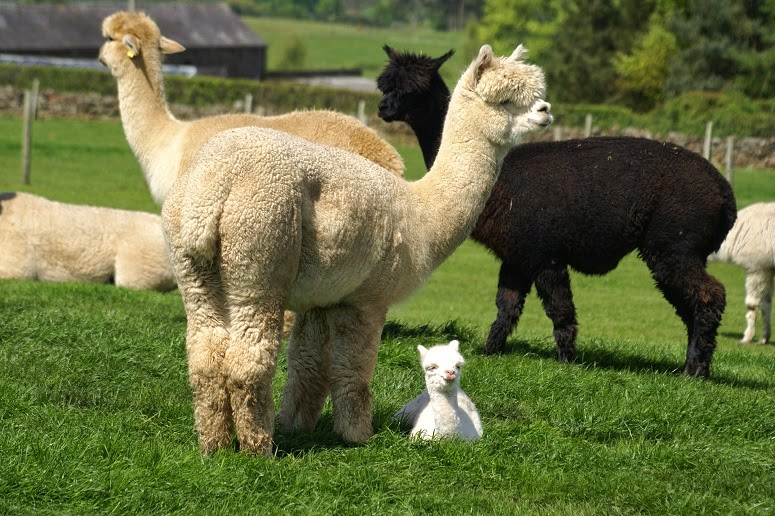 Well I have considered it...that is all that I said...it might have been easier if she too didn't flip over her tail and come for kisses. Posh Pants is staying...I will convince Paul!! 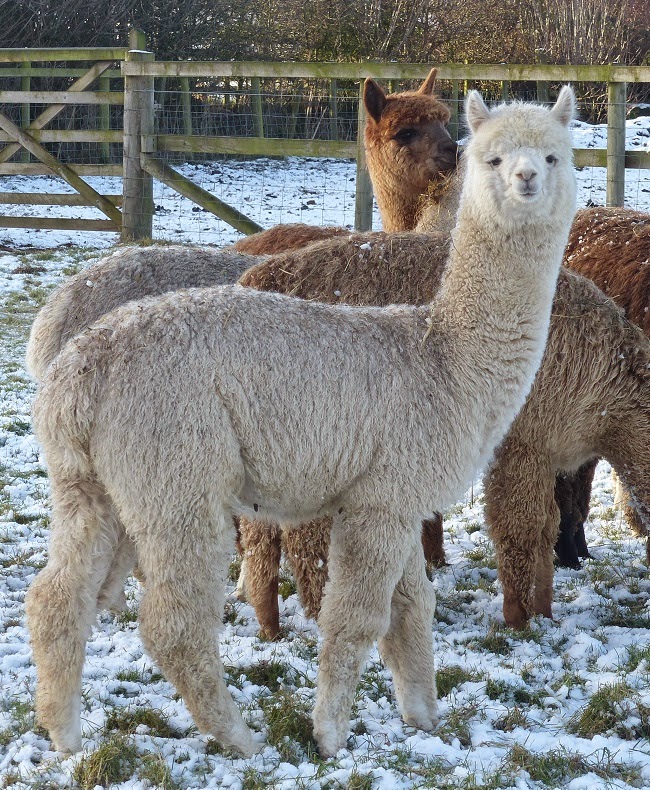 The moral of the story? It just takes the investment in one excellent female for it to have a big impact on a small herd. From one elite female we now have four from the same family and a stunning potential stud male too. And cria due from Cats, Boots and Gaga in the spring and summer...exciting!

Okay I may have repeated this process more than once to have the herd that we have, but these elite females pay dividends! The plan might work even better if I could bring myself to part with more of course!
Posted by Unknown at 14:29