And Then There Were Six...

Having just sat down at the computer to do some paperwork earlier, I was disturbed by Paul...could I come out because my *%$%*y boys had escaped again...every time Paul tries to get through the gate to the manure pile...Explorer and his chums beat him through the gate...he then tries to herd them back with the quad bike...it's a good game and the boys enjoy it...Paul doesn't! I have a much easier solution...I just pretend that I have accidentally left another gate open (only I actually want them to go through this one)...off they go at top speed! 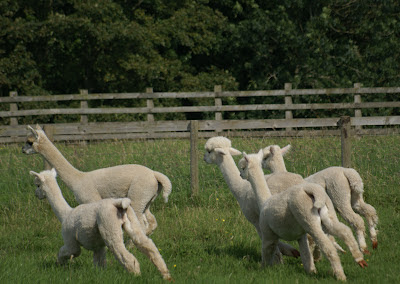 Yes, fooled...that's where I want you to go 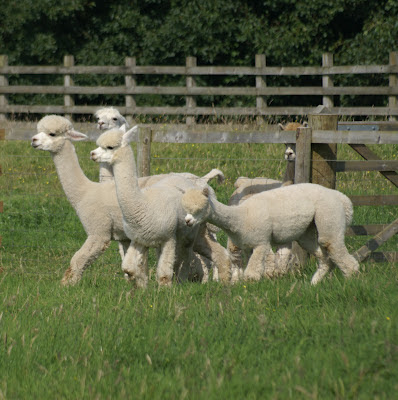 Emm...think we are back where we started!

The title of the blog relates to my doves.You may recall that I acquired seven. Well, I now have six plus one very naughty dog.

I received an email from South Africa recently, from the owner of Penny, a Jack Russell x Cocker Spaniel, who is the image of Velvet...see photo below. Penny is just a puppy, and her owner wondered how I had managed to train Velvet...the answer is...I haven't! 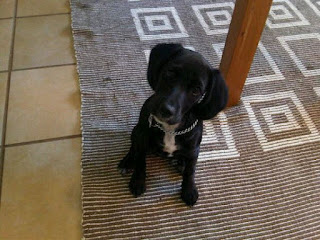 I am still waiting for our last birth. Roma looks like she can't go much longer. She spends most of her day snoring. Will it be another boy I wonder? One of our friendliest cria this year is Pedro...and he just loves getting his photo taken. 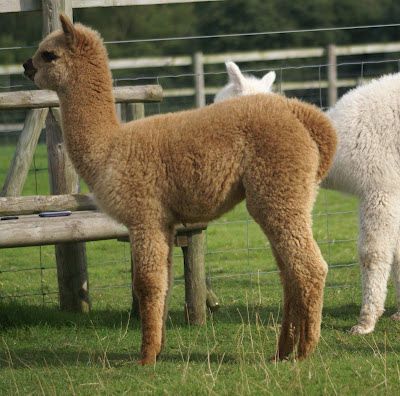 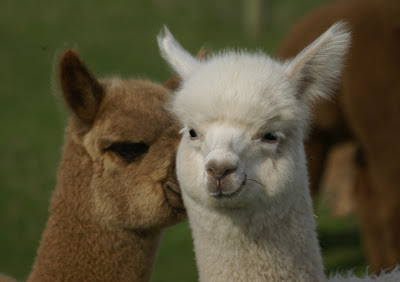