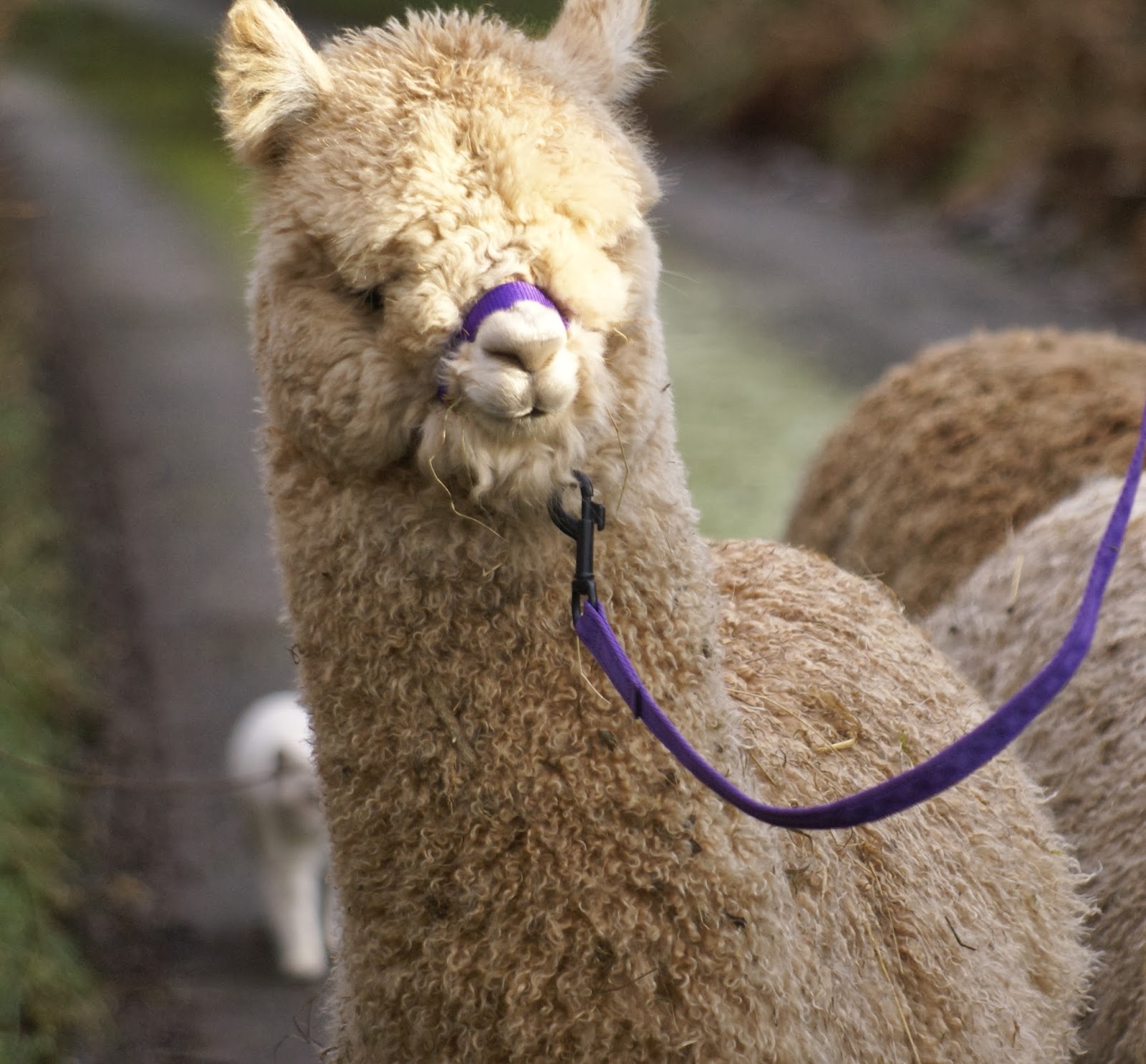 This is Robyn's attempt at a head shot of Beck Brow Crafter...I suppose she did get his head...just not the ears!

It is at this time of the year, when our juniors are put to the test. We find out; who is a born leader; who is a follower; and who just likes to sit down on the job...yes, halter training begins! We had figured that Cat's Pyjamas would be a leader...well more of a show off really...more Madonna...than Mahatma Gandhi...but anyway she was off and away as anticipated. With Crafter and her being inseparable (follower) he too was a star to train. The same can not be said of First Edition 'Eddie' a definite 'sit down on the job' sort. 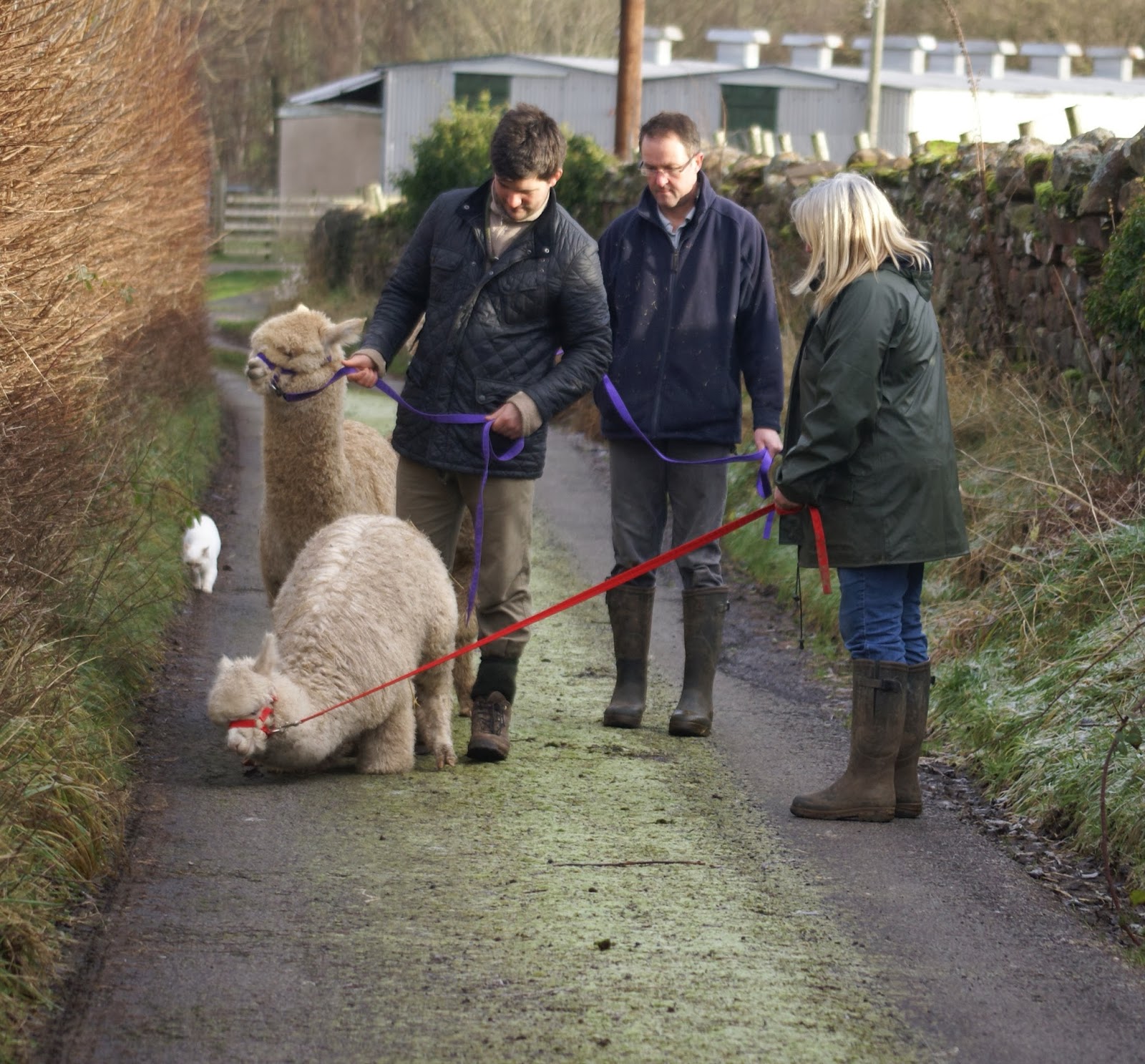 Why do I always get the rubbish walker...Eddie what are you doing? 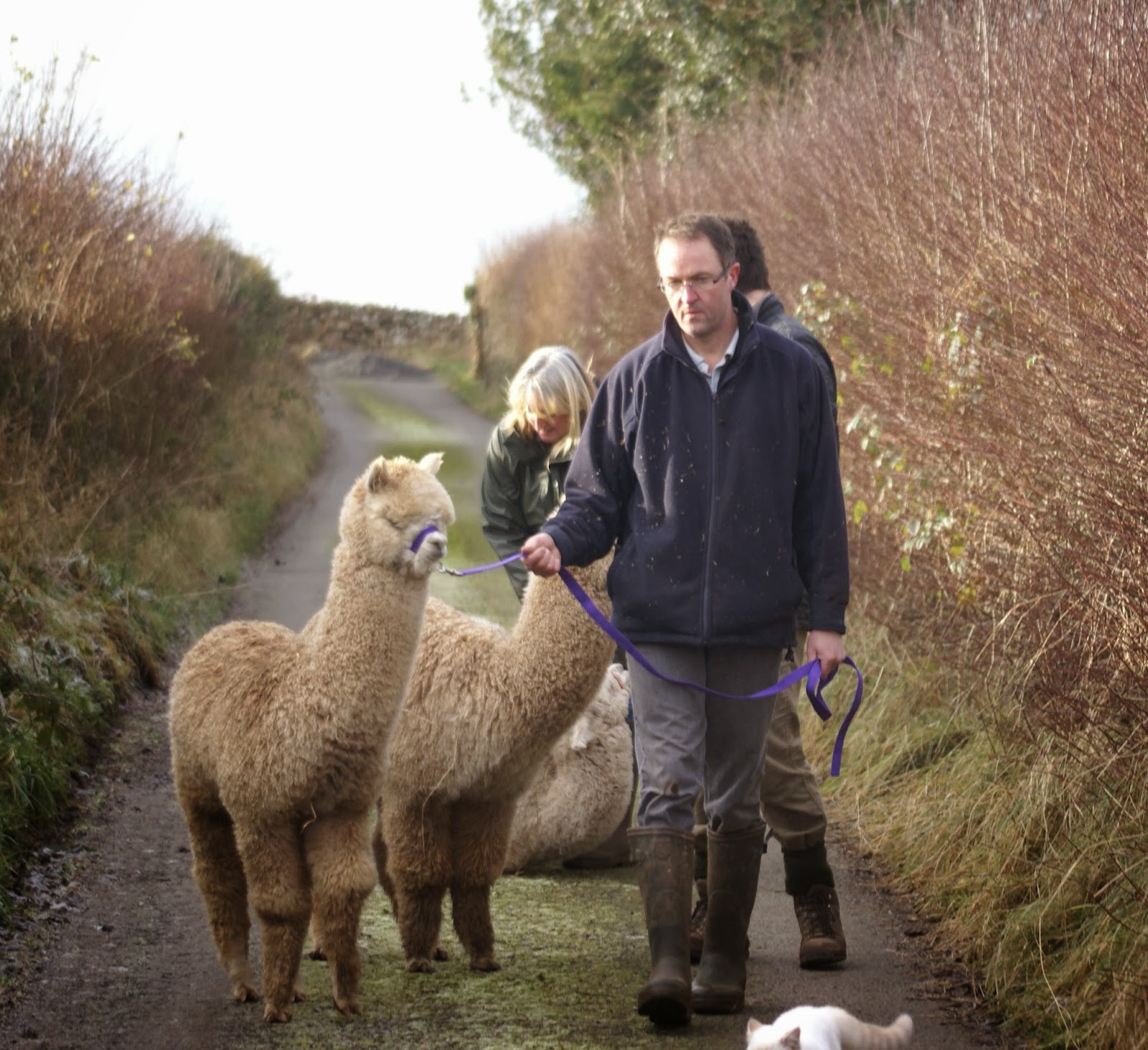 We made it to the top of the lane, but had a sit down on the way back (Cat's checking out the cat!) 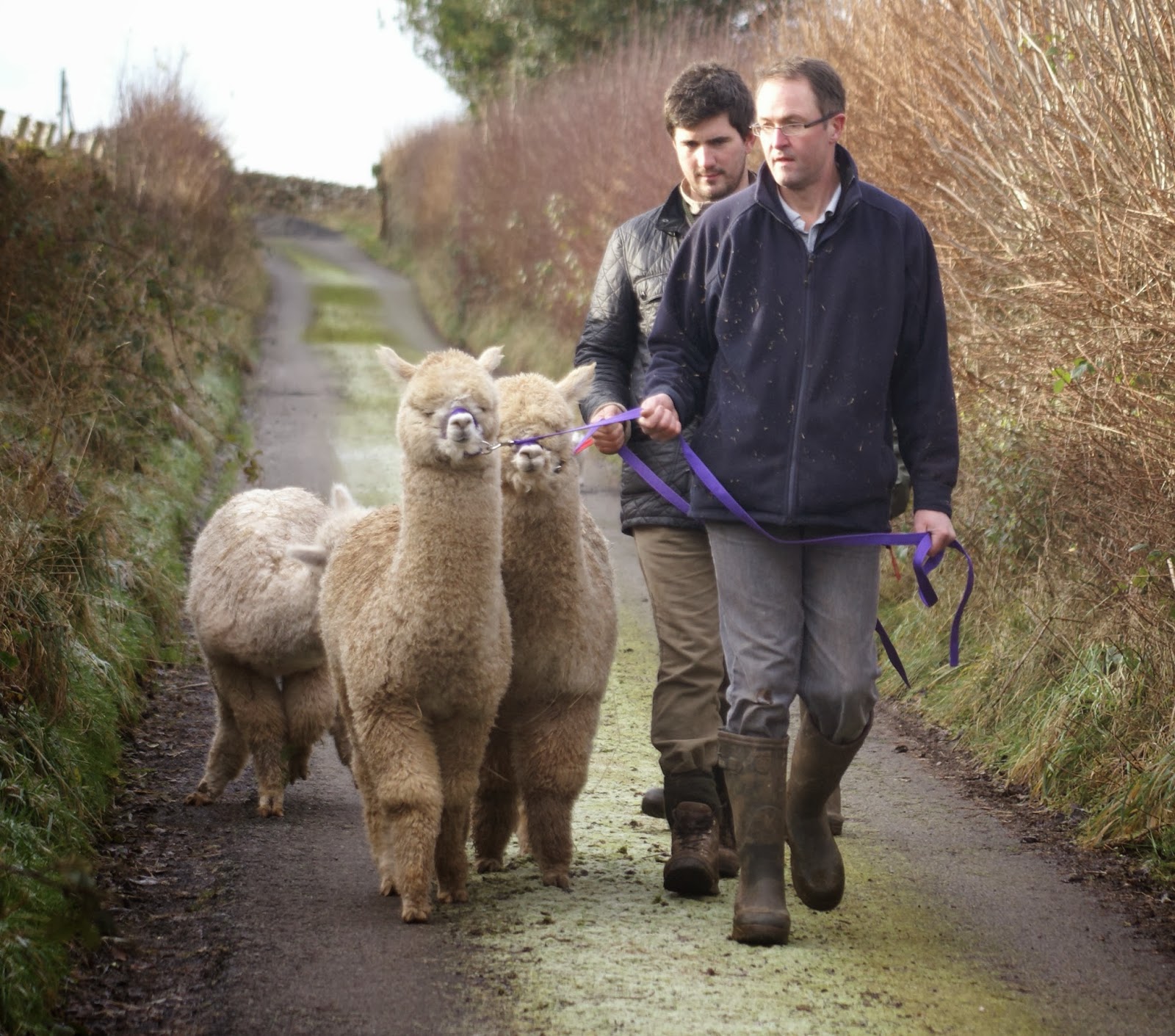 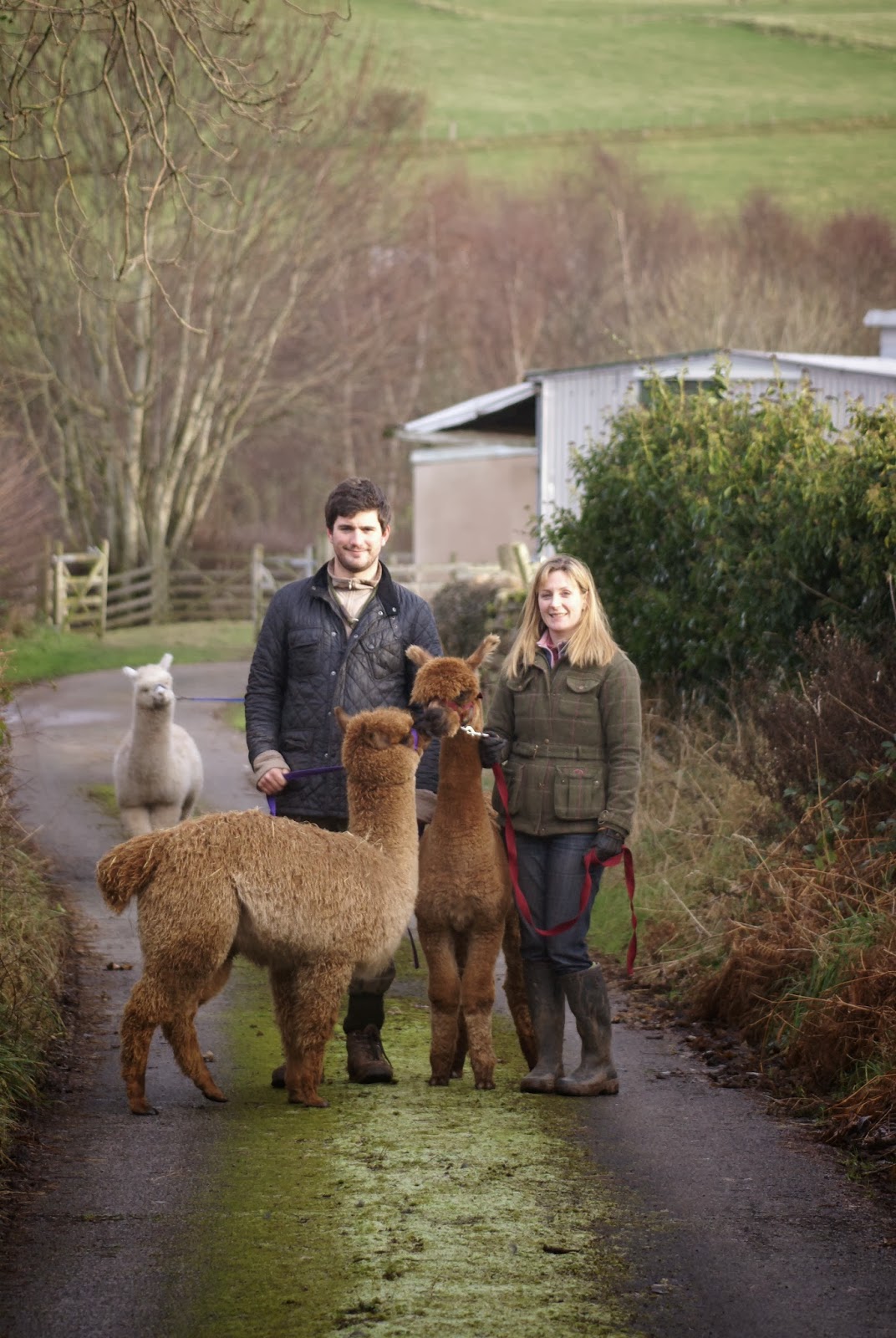 Prima Lillibet a yearling was recruited to lead the next outing (with Robyn, Craig and Esmee Mae..Bespoke behind) 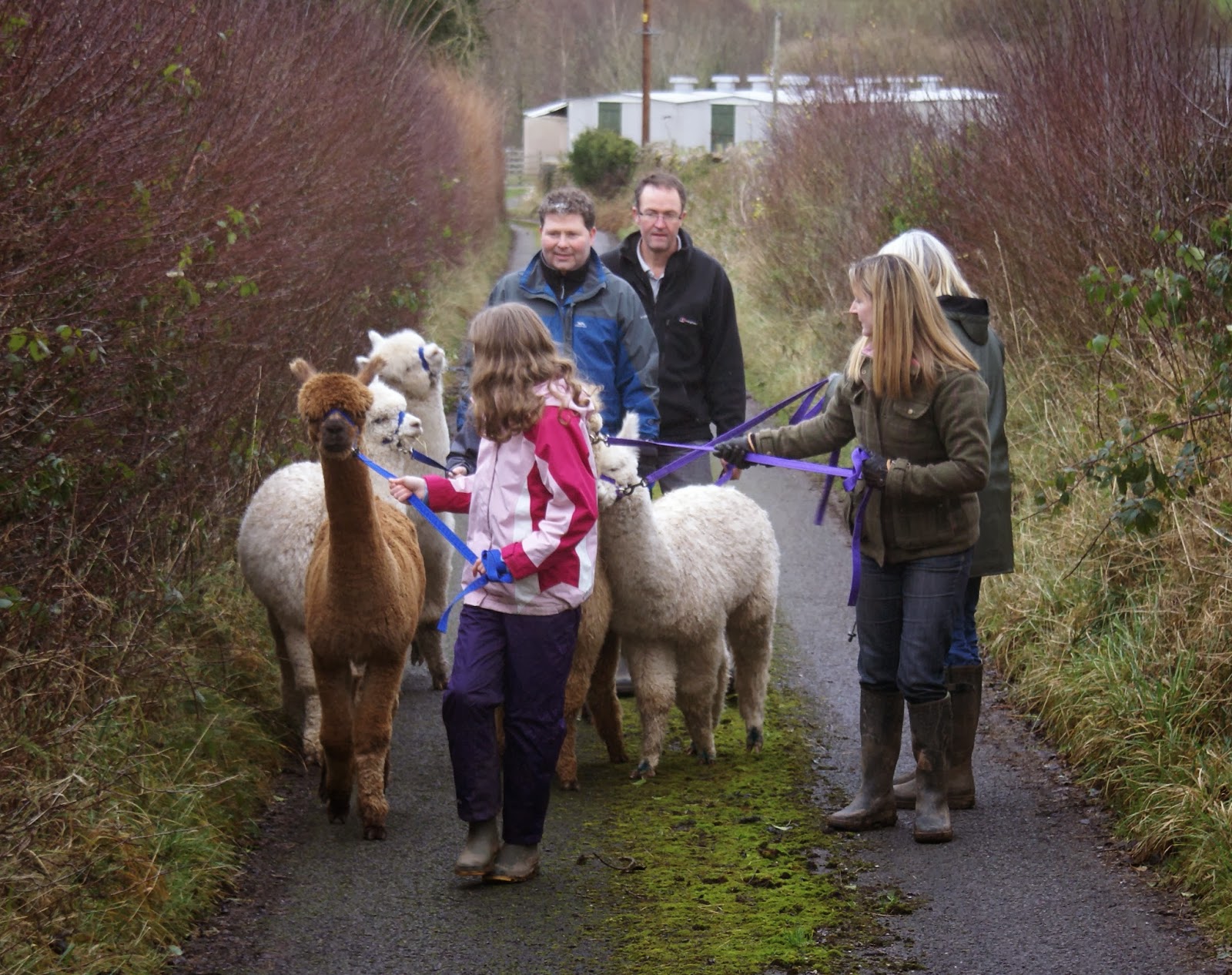 With more helpers recruited, we had a mass outing up the lane...now I know it all looks rather messy at this point... 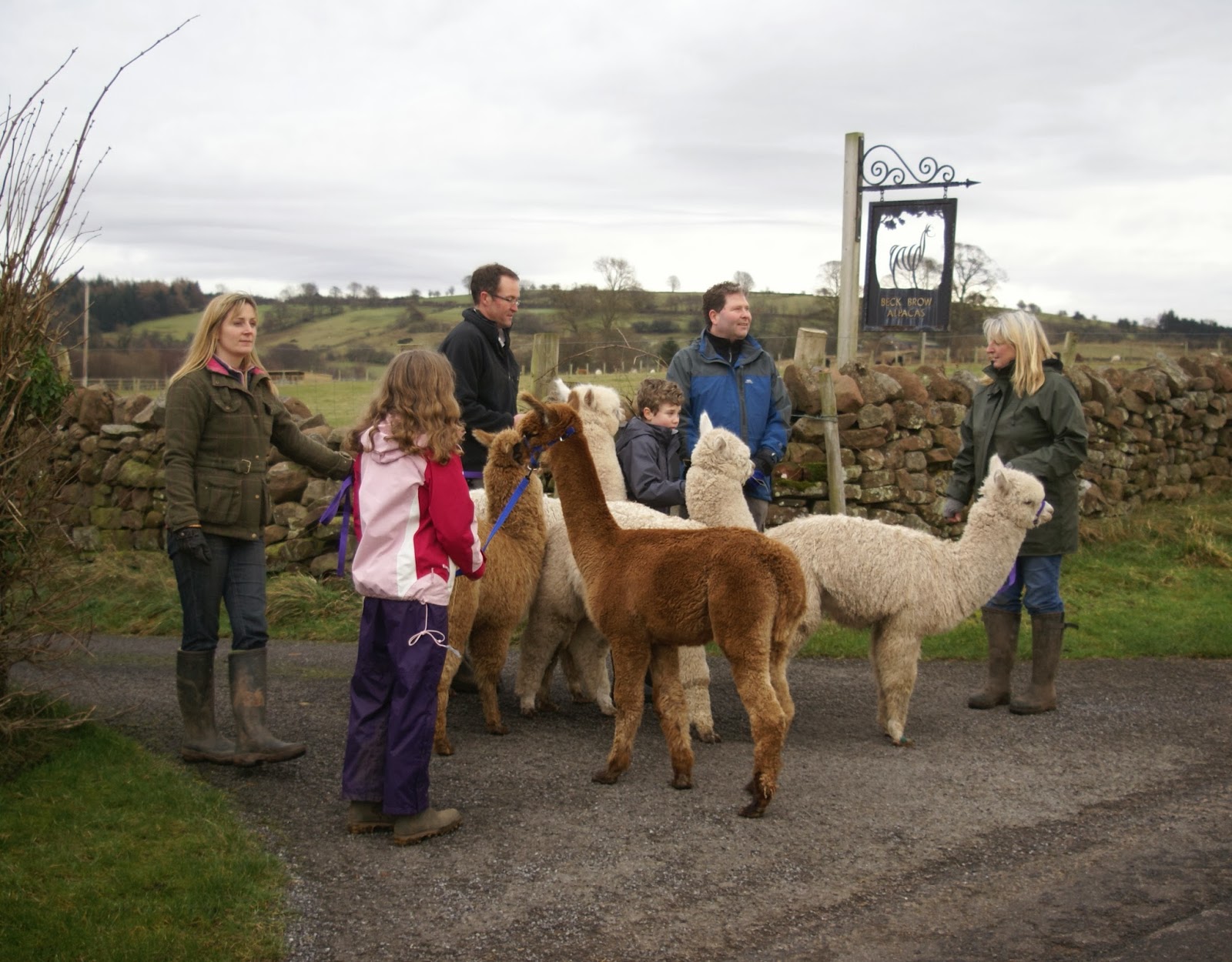 ...but we made it no bother. Note I have Eddie, now on his second outing and much improved)

Now, just in case I made that look too easy...this is Pheonix (on livery here) demonstrating the fourth style...lie down and play dead... 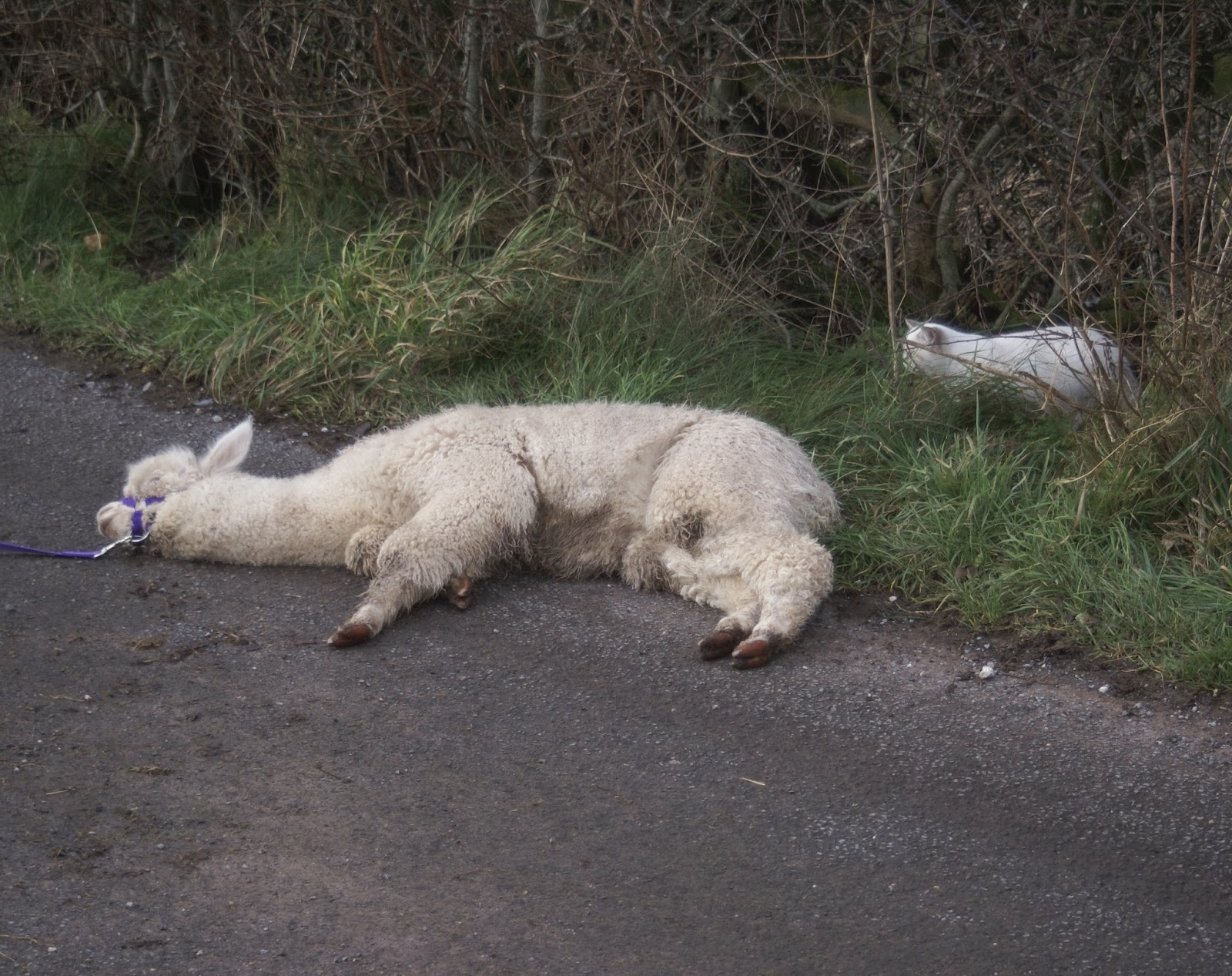 Pheonix just doesn't fancy any halter training today thanks...Angel the cat goes to check her pulse!
Posted by Unknown at 18:23